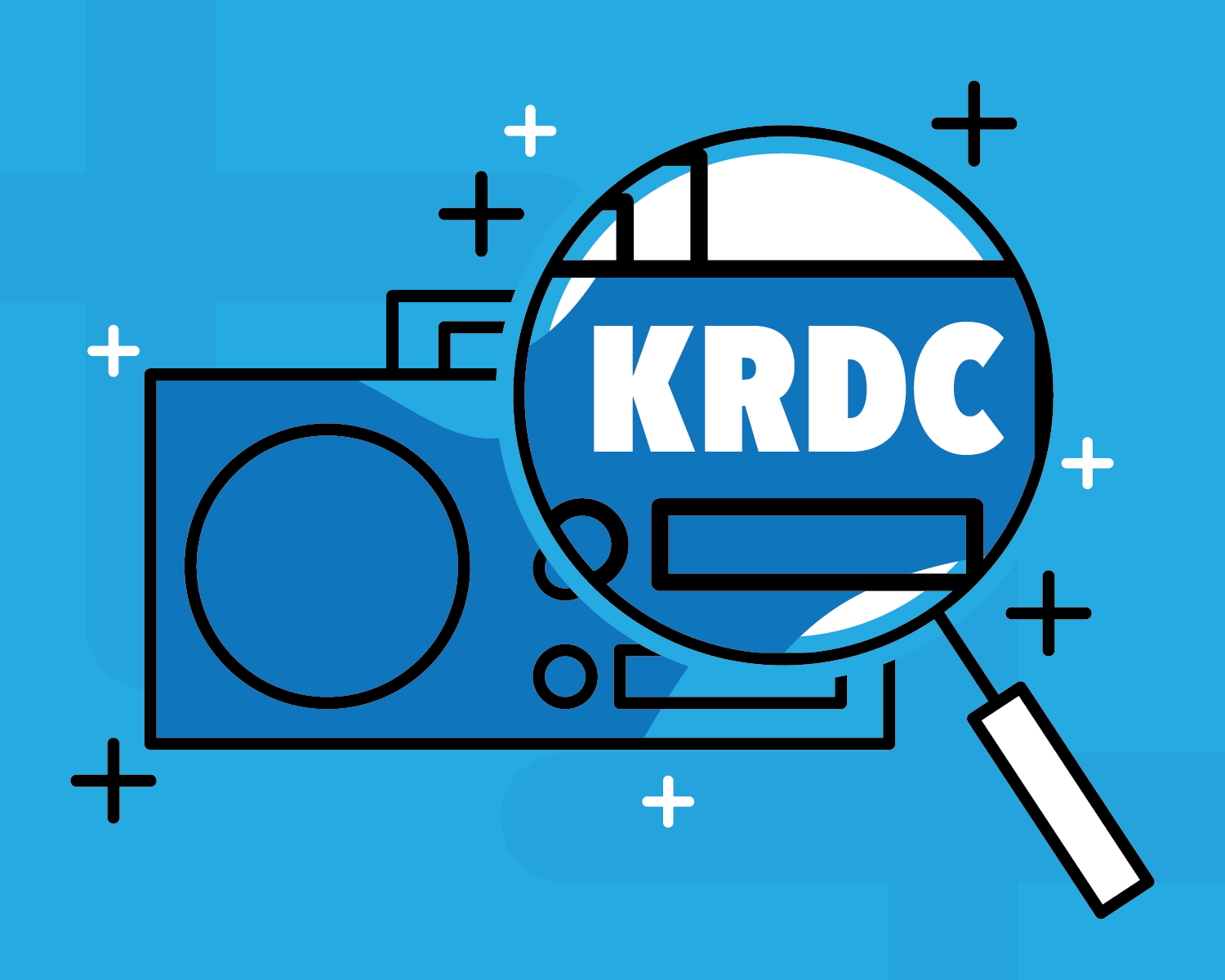 “One question. Many Answers.”

This text reads prominently halfway through the first “Last Days of Dixie” trailer, a preview of the documentary giving insight into the incident that shut down the KDRC radio club almost 20 years ago.

“Last Days of Dixie,” currently still in its production phase, is the culmination of 16 months of work from a production team led by director and former Radio Dixie station manager Paul Alberto Sanchez. The story takes a close look at the sudden closure of the KRDC radio station, or D91 as it was more popularly called in 1999.

It was Dec. 26, the day after Christmas. The KRDC radio station remained open, with only two employees working the night shift. The station had decided to do a giveaway for Fiesta Fun passes that night through call-ins. A man named Troy Hill stopped by the station to pick up his prize.

“It was a mistake to allow people to stop by at any hour,” Sanchez said.

While there, the phone started ringing. A disc jockey requested Hill pick up the phone. On the other end were two girls, one 13 and one 14, both claiming to be 17. Hill arranged to pick them up and take them back to the station to pick up their prize. However, they never made it back to the station. Hill had taken them to his uncle’s house, offered them alcohol, and sexually assaulted one of them.

Sanchez said he believes this story is the official reason why D91 was shut down. However, this may have just been the final push DSU needed in order to close them.

“We were garnering too much attention, both positive and negative,” Sanchez said.

The station had been the target of several complaints at the time, some noise related and others deriding the type of music the DJs were playing. One DSU student, Rhonda Spencer, took issue with what she called “slut rap” being played at the station, and led the Coalition of Decency against the station, Sanchez said.

Don Shelline, former adviser of KRDC, said: “The station was always a playground of sorts. There was never enough supervision or a faculty member to oversee what was happening. Even I was just called in as a volunteer.”

Shelline said the original plan was for the station to only go off the air for a few weeks while everything got settled. However, a complaint was filed against the station in that time period and their licence got revoked, shutting D91 down permanently.

The initial police report filed after the incident was allegedly supposed to be unattainable by the press, said Loren Webb, former Dixie Sun News adviser. However, the St. George police chief at the time mistakenly gave DSN staff members one filled with redacted information and names.

When attempting to write a story that included information legally obtained through the police report regarding sexual assault, however, former DSU President Robert Huddleston and former DSU Police Chief Don Reid claimed the DSN shouldn’t have had access to the news report. He further requested that the police report be returned and the two paragraphs regarding any mention of sexual assault be removed. As such, the story was published with no mention of the incident.

“The college did what they had to do to protect their name,” Azevedo said. “They were embarrassed it happened, and nobody wanted to talk about it if they could avoid it.”

Sanchez said there was always an “us vs. them” mentality at the station between the students and the faculty.

“We always felt like the unwanted stepchildren… We started in a closet, then moved up.” Sanchez said

Shelline, however, said he disagrees.

“The faculty, everyone I spoke to, were all really hopeful they could put this together… There was never any animosity from Huddleston or any other faculty,” Shelline said.

As such, Shelline is unsure of the documentary’s purpose.

“It was a tough time for Huddleston, for the students, for everybody,” Shelline said. “No one’s been conversing about [the shut down] for decades. I just want to know, what is the good purpose of this film? Why do we need to go back and make this an issue again?”

Azevedo disagrees, and feels it will be interesting to students who went to DSU at the time.

“It was just such a terrible thing, it affected a lot of people,” Azevedo said. “I’m glad this is coming out.”

Webb said he believes it was unfortunate for the station to be shut down and for Paul Sanchez to lose his job as station manager.

“Paul Sanchez had nothing to do with the incident,” Webb said. “It was just unfortunate.”

Sanchez said in making this film, he’s trying to find the silver lining of the shut down.

“Looking back and remembering how we had the time of our lives… Sanchez said. “I’m so grateful for my time there,”

Shelline also said he commended Sanchez for being a great student and doing everything in his power to make the station work.

The film is set to be released on Dec. 3 and features several members of KRDC from the 1998-1999 school year. To complete the film, Sanchez has set up a crowdfunding page accepting donations with rewards to contributors. Tickets to the premiere are available here.