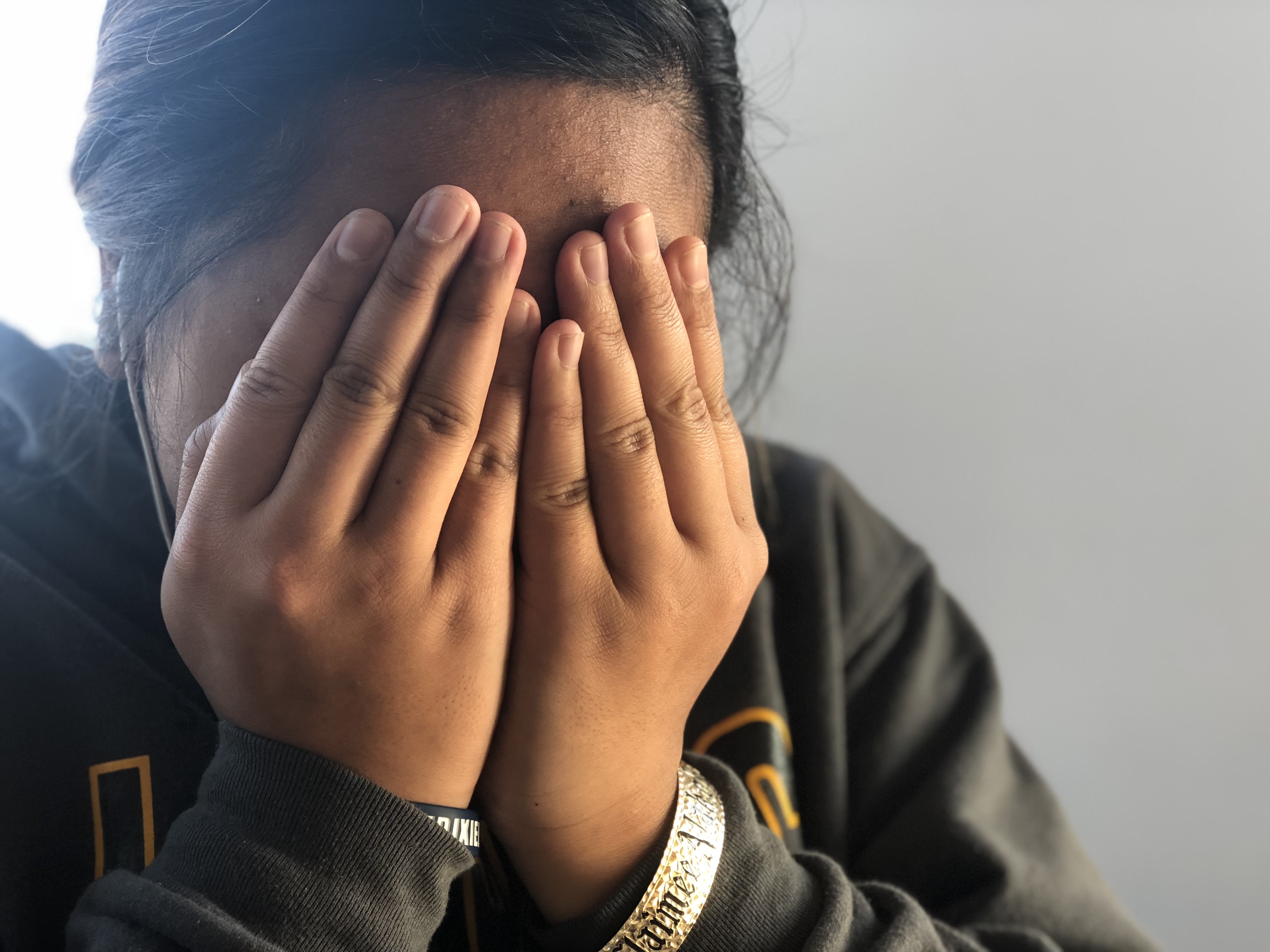 Women are statistically more at risk of being sexually assaulted or raped each year. It is important for survivors to speak up. Photo by Jessica Johnson.

I am walking to my 5:30 p.m. class when I hear leaves crunch close by, my breath catches in my throat. I stop, look around and see no one. So, I continue walking. My heart, hammering in my chest, slows to a steady thrum, but I remain alert for an attacker, a rapist.

Call me paranoid, but I’m a female student on a college campus.

Now, to clarify, there are also many male students who have been sexually assaulted. However, female students are statistically at a higher risk.

Students from all walks of life can relate to the fear of rape and sexual assault on campus, which is why coming forward is important. Coming forward can not only prevent the crime from happening to someone else but also provide a sense of justice for a victim.

Many victims don’t come forward because of the fear of consequences from the attacker or those they tell. Some get pushed aside or told they are “overreacting” when they do come forward. The possibility that one won’t be believed is just as terrifying as telling someone about the incident. However, don’t be discouraged, you are not alone. Assault and rape victims feel similar all over, especially on college campuses.

For example, Dr. Christine Blasey Ford came forward about a sexual assault from many years ago regarding the newly appointed Judge Kavanaugh, recently receiving both praise and hate from the general public and media. She did not back down and felt that her truth was more important despite any backlash she may have received and was welcomed with open arms to the community of sexual assault victims. Frankly, she may be the most recent hero to come forward since the #MeToo movement.

The story isn’t over once the assault has happened and it’s important to know that it doesn’t have to go unpunished. With so many sexual assault victims coming forward, both famous and not, there has never been a better time to speak out.

Staying silent is a form of power used by the seemingly powerful. The more who speak out, the less this will happen. Bring attention to the accused and make sure that light shines on their crimes.

If you know someone or are someone who has experienced sexual assault, contact the National Sexual Assault Hotline at 1-800-656-4673.