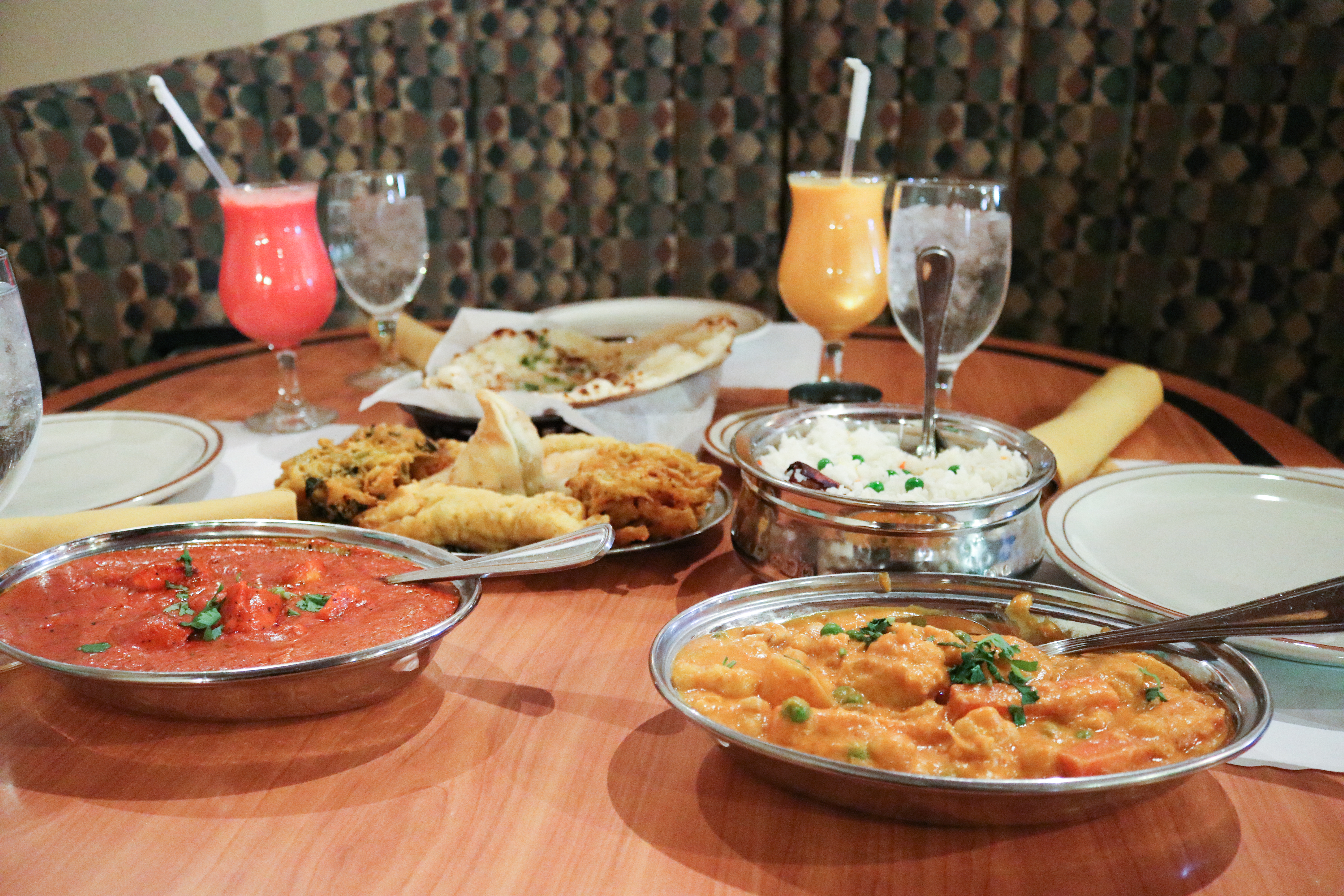 A new kind of restaurant has come to St. George, bringing diversity to the table in the form of authentic Indian food. Red Fort Indian Cuisine, open now for a little over a month, has already made a name for itself and remains full to the brim each day with new customers.

Family-owned, this sister restaurant to Bombay House in Northern Utah has already amassed a large following in St. George. Since its opening on Sept. 28, Red Fort Owner Shamsher Singh said the restaurant has already seen its share of regular customers.

Singh said the response from St. George residents has been great so far.

“We’ve been packed since the day we opened,” Singh said.

The menu, inspired by Singh’s 20+ years cooking at Bombay House, has over 60 options and boasts a variety of vegetarian, vegan and gluten-free dishes, making it one of the few restaurants in St. George to cater to those with specific dietary needs.

Singh said the customers come here looking for good, authentic Indian food, which is a rarity here in St. George.

Singh said the best dish for new customers to try is the Chicken Masala.

“If you’re not sure what to eat…” Singh said. “You can’t go wrong with that one.”

Paraminderjit Singh, an employee at Red Fort, recommends a similar dish, the Chicken Tikka Masala, to any restaurant-goers looking to try something new.

If you’re looking for something to satisfy your sweet tooth, Red Fort also has Lassi, a yogurt-based beverage, and soy shakes. Furthermore, they offer Indian beer, imported straight from India.

Since opening on Sept. 28, this new restaurant has already received over 90 reviews on both google and yelp and averages at 4.8 stars and four stars respectively. Despite the restaurant’s immediate success, both Paraminderjit and Shamsher didn’t expect this large of a turnout initially.

“It usually takes around six months for a restaurant to grow this big,” Shamsher said. “So that’s what we were expecting. We were understaffed.”

Shamsher said that he hopes anyone who was displeased with the longer waits will give Red Fort a second chance while they settle into becoming a new restaurant.

Red Fort is open from 3 p.m. to 10 p.m.,Monday through Saturday. For more information, visit their website at redfortcuisine.com.