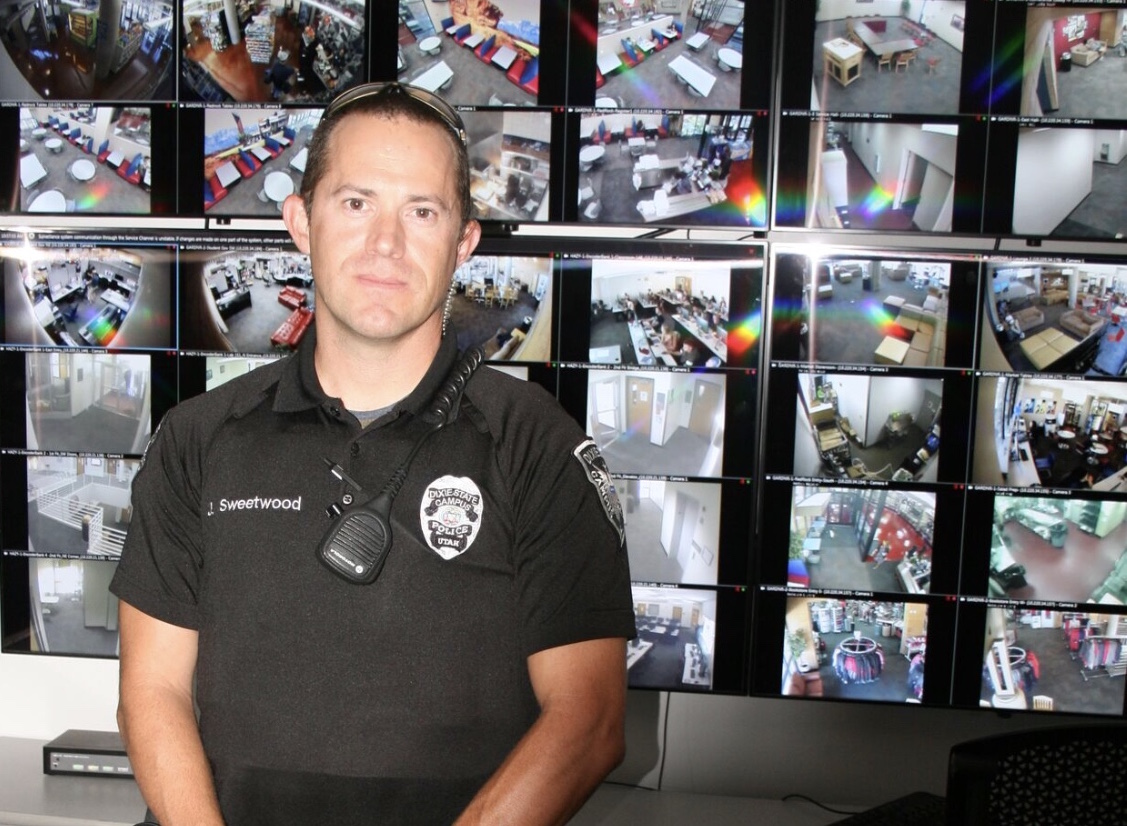 Crimes happen at Dixie State University all the time, which is why keeping a record of them is important.

According to Barfuss, the record keeping policy had been the same for the forty-two years the previous chief of police was at DSU in order to create a more updated system, Barfuss created a new position that really focuses on the records keeping system instead of having the officers take care of it all.

“Before, the officers were doing what they knew how to do but, we didn’t have that side of records that had to go in and send them out where they need to be,”  Vega said.

Vega feels very passionate about her work and the time it takes to accomplish it,

“We are a seen force on the campus, but you don’t really know what goes into it,” Vega said.

With the new records system, making sure criminal acts are being stored and recorded correctly will become inherently easier.

Vega will be in charge of checking all crime reports and making sure they are being sent to the right places as well as keeping them in order.

This new position may also create a better student and campus police officer connection. Along with her record keeping responsibilities, Vega has incorporated a new lost and found system that makes grabbing and giving lost and found items to and from the police station here on campus, much better.

As the new chief of police finds policies and old systems to update, hints of more changes may come Since campus police are an entirely different unit than the St. George Police Department, they cater to only campus related needs and concerns.

Giles said, “The public has expectations of government… we have to balance transparency with people rights and privacy.”

Giles said when the records do become available to the public, it can hinder a prosecution by way of getting too much publicity and causing the jury or other court members to question evidence and the case itself.

Barfuss said he would like to address the concern in more detail in the future, but for now, he will star updating the records.

Records keeping, though outwardly seems minimal, can actually play a larger part in monitoring frequent and reoccurring crimes.  This way campus police can help prevent possible crimes and correctly inform the student population about them.