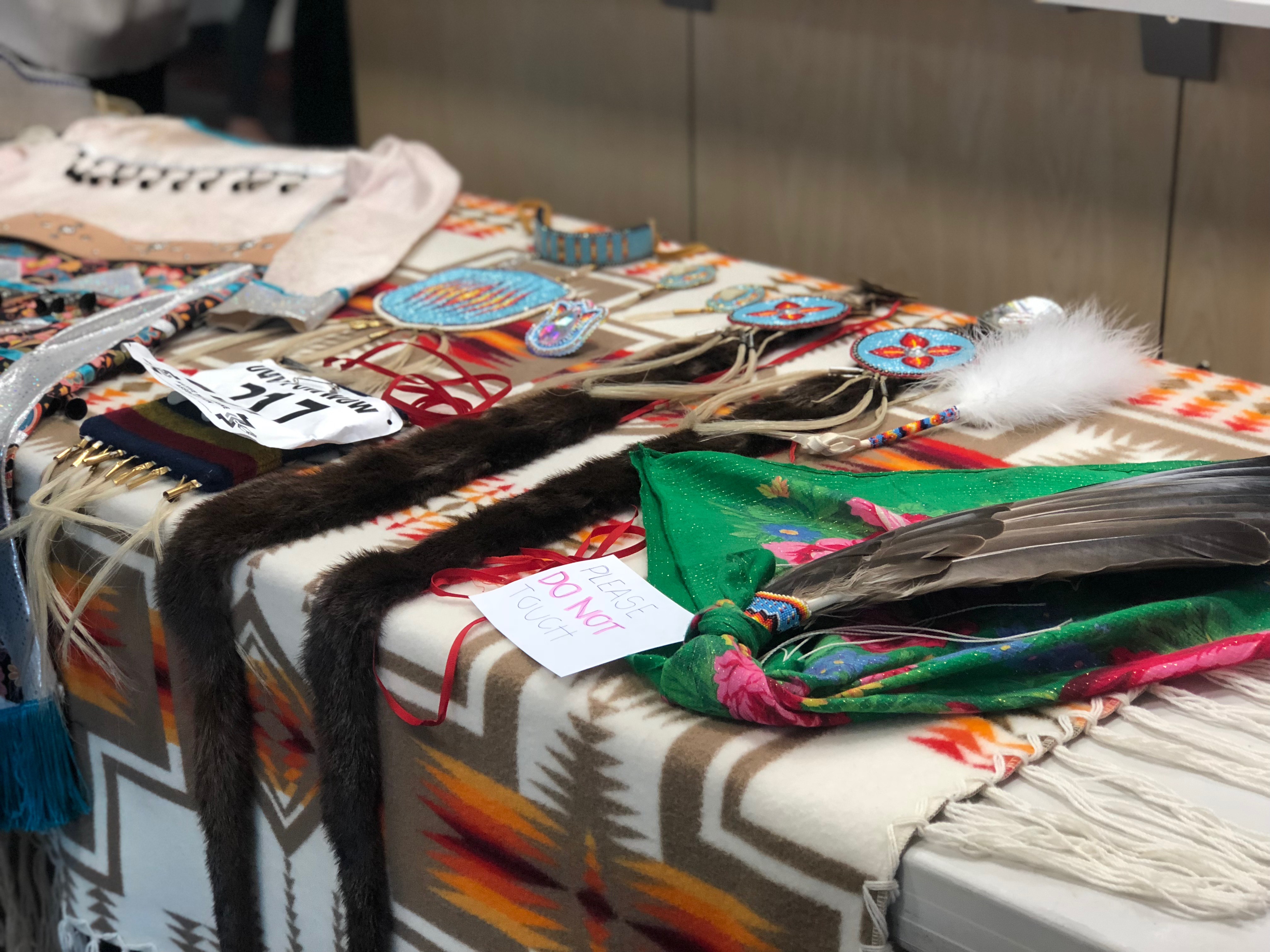 Mike Nelson, assistant Director of the Multicultural and Inclusion Center, said the dreamcatcher event taught people about what it means to the native population and how this meaning has changed throughout time. The event included the history of the dreamcatchers, learning how to make dreamcatchers and free fry bread for those who attended.

Marrissa Clitso, a freshman  general education major from Kanab, said although she is from the Navajo tribe, she never had the chance to celebrate Native American Heritage Month until she came to DSU. Clitso said she goes back home to celebrate her customs and rituals.

“When I encounter people, they knew what a dreamcatcher [is],” Clitso said. “They just [don’t] know the cultural significance behind it. ”

Clitso said the dreamcatchers came to the Native Americans through trade and are to protect yourself from evil forces and bless yourself.

Clitso said it was weird to talk to people here because of the culture in St. George compared to where she grew up. She said she misses home and that Natives Americans are the minority here in St. George.

She said when she wears her traditional attire it feels weird to her because people stare and are not accustomed to it.

Charisa Maloney, a senior integrated studies major from Tuba City, Arizona, and president of Native American Student Association (NASA), said the student organization helps the Native American students feel like they have a family at school and the students can reach out to her and other members for anything.

Maloney said NASA reaches out to other tribes in the community to be apart of the family as well. On homecoming, other Native Americans came to walk with the students in the parade, she said. Maloney said she wants the students to feel like DSU is home.

“My main part is to create a family atmosphere,” Maloney said. “A safe place where [Native American students] can come and hang out and get to meet other students of not only Native American backgrounds, but other ethnic backgrounds. ”

The community helps students know people outside of school they can relate to, Maloney said.

Nelson said DSU is celebrating the month with many events.

The film event is Nov. 27 from 5:30-9 p.m. The film event includes films going over the effect of west expansion on natives, native tattooing and native influences in music. It is open to the public.

Stop by the Multicultural Inclusion Center to look at their native culture display and to learn more about Native Americans on campus.