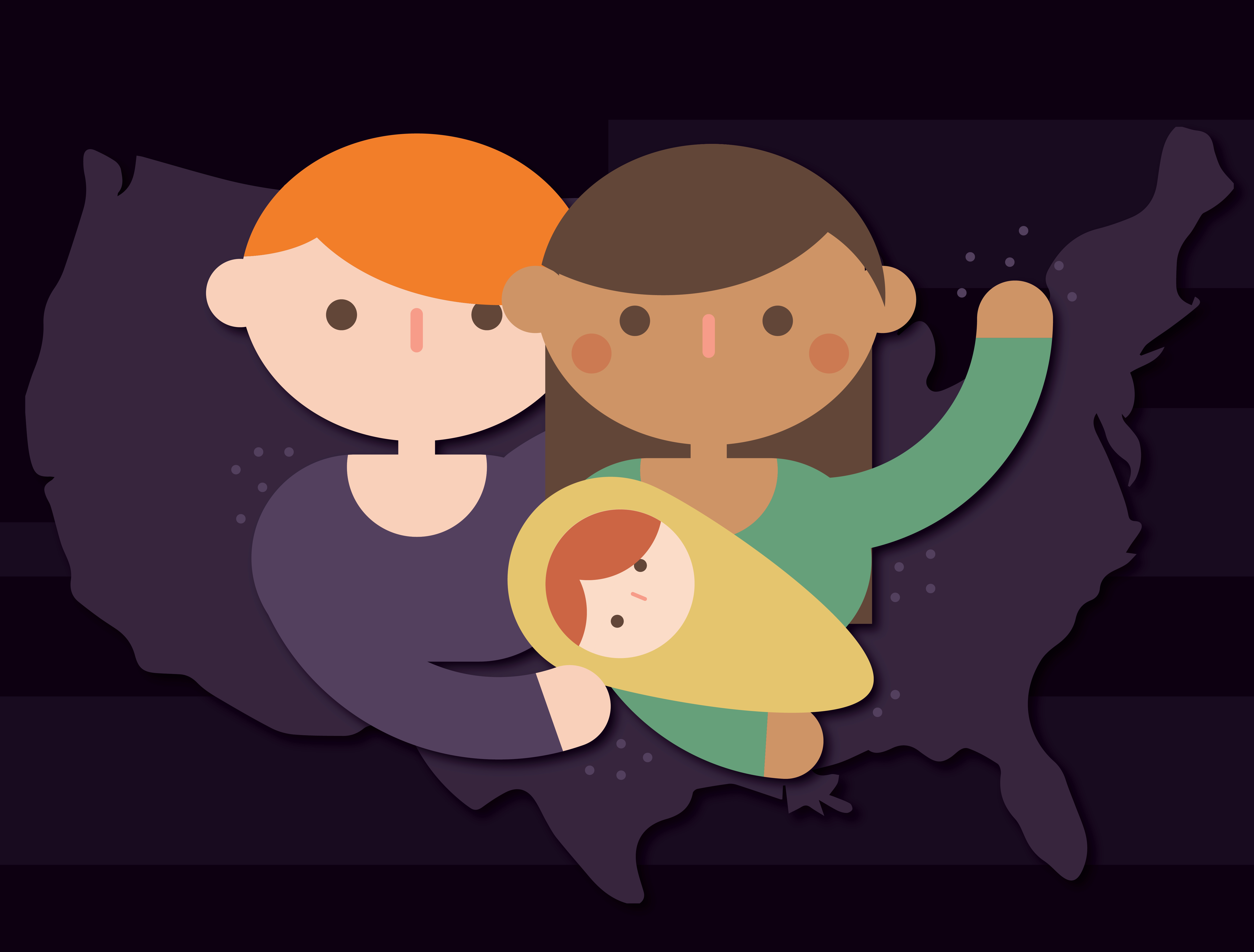 Donald Trump’s recent declaration to end birthright citizenship is based on inaccurate information and negative stereotypes of immigrants.

Birthright citizenship refers to the belief that anyone born on U.S. soil becomes a U.S. citizen. This was added to the constitution in 1868 with the 14th Amendment; it reads: “All persons born or naturalized in the United States, and subject to the jurisdiction thereof, are citizens of the United States and of the State in wherein they reside.”

Trump — and those who agree with his announcement — believe that there is an improper interpretation of this amendment that is causing an influx of illegal immigrants and their “anchor babies,” or children whose parents intentionally gave birth to them within the U.S. for the purpose of gaining citizenship.

“How ridiculous,” Trump said in an interview with CNN. “We’re the only country in the world where a person comes in, has a baby and the baby is essentially a citizen of the US for 85 years with all of those benefits. It’s ridiculous. It’s ridiculous and it has to end.”

First of all, the U.S. is far from being the only country with birthright citizenship. In fact, over 30 nations recognize the policy, and for good reason.

There is no evidence that undocumented immigrants come to the U.S. in large numbers just to give birth. The trek to the U.S. is often difficult, those who come are fleeing from their own difficult situations. Immigrants are thinking of the “right now” instead of their “in 21 years,” since a child cannot sponsor a parent for citizenship for at least 21 years,” Noferi said.

Those born in a country know nothing other than what they are surrounded by. They’d feel foreign in their parent’s country. Children born in the U.S. today are just as much citizens as the children of those who came over in the Mayflower.

Ending birthright citizenship would force red-tape confirmation of citizenship, which would specifically and significantly financially impact citizens of color.

For taxpayers, you could expect to pay for a new federal agency that evaluates the citizenship of every U.S.-born baby and other logistical challenges, economists argue.

The U.S. is known as the melting pot of the world. The statue of liberty holds the saying “give me your tired, your poor, your huddled masses yearning to breathe free.”

We should not –we cannot– turn our back on the citizens of the world seeking refuge. Seeking better lives for their children. Seeking the bright light at the end of the tunnel. And we definitely cannot let this motion pass by unnoticed.

One thing that both sides agree on, though, is that immigration policy needs to be reformed.

“It’s fine if GOP candidates want to push for tighter restrictions on immigration and stronger enforcement of existing laws,” the Denver Post writes in a 2015 article. “That’s the responsible way to reduce birthright citizenship. But it is both futile and counterproductive to go after a right conferring citizenship on people who have spent as much of their lives in this country as the rest of us.”