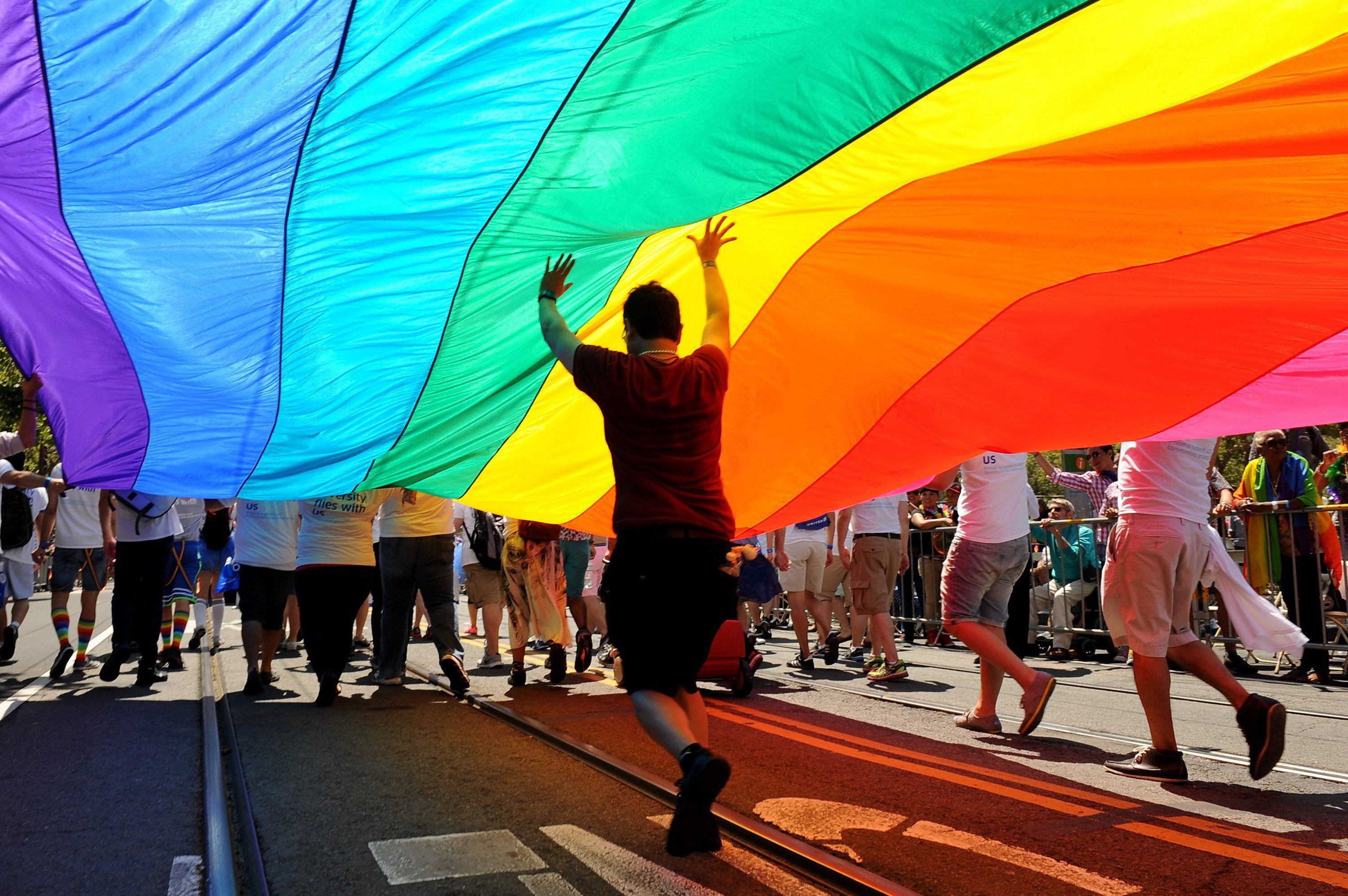 President Donald Trump’s transphobic rhetoric is lethal to thousands in the United States.

It should not have been surprising to hear the movement put forth to identify people based the sex assigned at birth, and it should not have shocked me to hear our own president has decided to endorse it and abolish the term transgender. During a speech, Trump stated that this bill is “protect[ing] the country,” as if transgender individuals are terrorists attempting to tear down the Statue of Liberty or assassinate Uncle Sam and everything he stands for.

But what the president and countless others don’t know, or rather don’t care to address, is that putting an end the word will indirectly result in the deaths of thousands of transgender and other LGBTQ+ citizens all over the country.

We have seen this almost immediately after the testimony of Dallin H. Oaks, the First Counselor in the First Presidency for the Church of Jesus Christ of Latter-Day Saints, who put an end to the hope held within the hearts of many members during his talk at the Fall 2018 General Conference by stating the church’s stance on same-sex marriage and transgender individuals would never change. Afterward, several LGBTQ+ members, including myself, took to social media to express our feelings, and the next morning our timelines were flooded with articles of teen suicides believed to be connected to Oaks’ harsh words.

Similarly, according to LGBTQNation.com, calls to the suicide hotline quadrupled after Trump publicly stated he wanted to legally erase transgender individuals.

Words have power. How we talk to ourselves and others matters. There is a difference between sharing your opinion and attacking or mocking people or their values.

The president has isolated sexually assaulted women by mocking the testimony of a survivor, has called for violence against journalists, has suggested for “second amendment people” to exercise their rights while talking about Hillary Clinton, has shown Native Americans their voice and culture mean nothing to him through many of his actions, and now has decided LGBTQ+ citizens shouldn’t have a say about their own gender expression.

Homophobic and transphobic individuals continue to use scare tactics to slander the LGBTQ+ community, and as this president continues in office, they feel their bigoted beliefs are more valid. Transgender people are not pedophiles, and contrary to recent statements, pedophiles are not welcome in the LGBTQ+ community. At the end of the day, if someone has malicious intent, the sign on the bathroom door is not going to stop them; people are going in to the bathroom to get in, get out and keep clean.

In the St. George community there is a growing number of LGBTQ+ individuals who are under a great deal of stress from school without having to fear for their lives. LGBTQ+ students and citizens could have their rights to express themselves stripped away for no reason other than because Trump wants it to happen.

To the LGBTQ+ students who have made a home at Dixie State University, you are loved, you are worthy, and you are valid. Please know that the rhetoric and opinions of our president do not match that of our own.

If you or someone you know has thoughts of suicide, please reach out or direct them to the National Suicide Prevention Hotline by calling 1-800-273-8255.