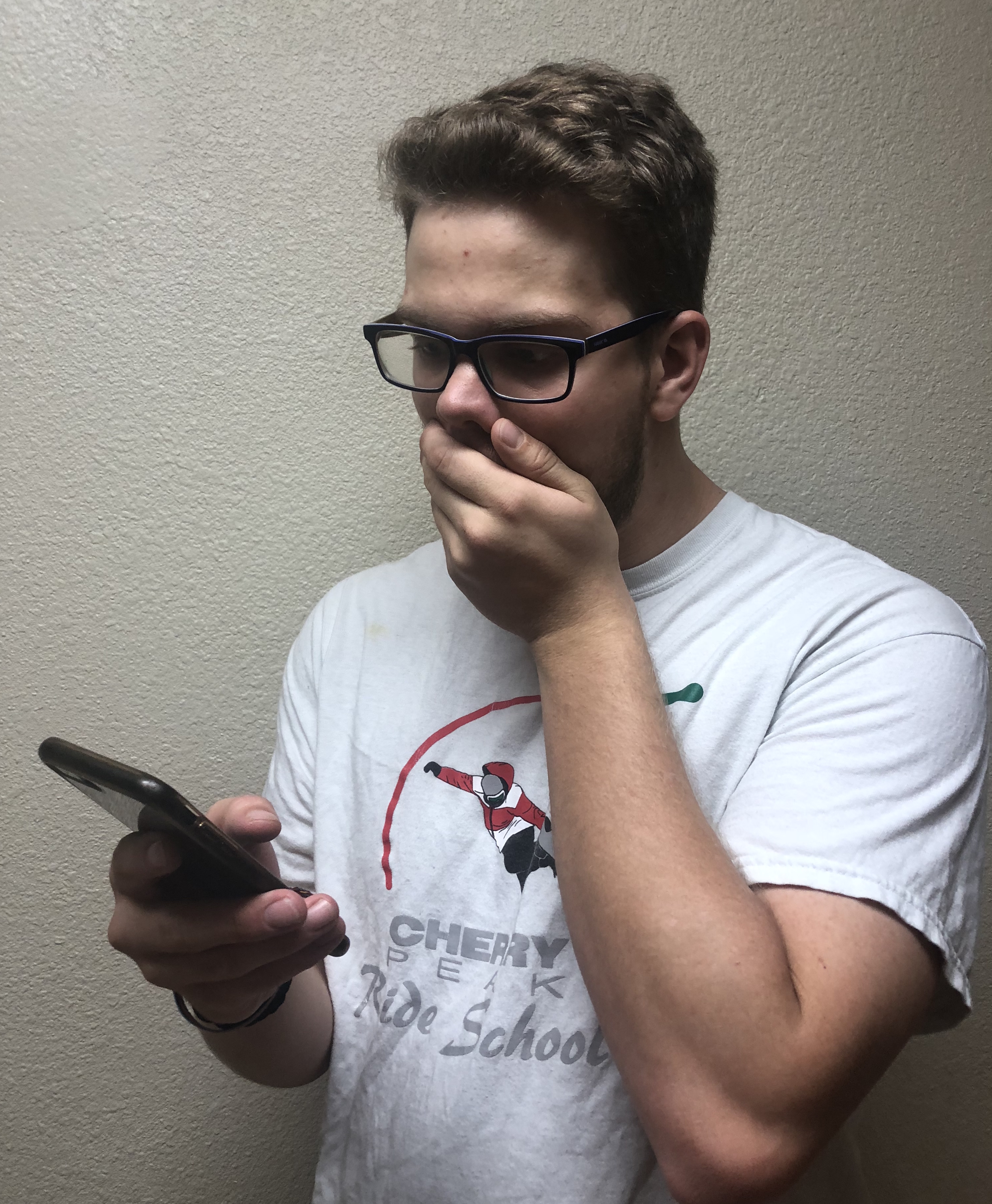 Imagine you’re lying in bed after a long day, listening to a few songs on YouTube  to wind down for the night. Slow songs, just to soothe your senses.

And then a demonic nun jumps out at you.

Fantastic, “The Nun” had just given me irrational nightmare fuel. My only solace was knowing that particular ad would stop showing up after the movie came out on Sept. 6.

It’s still ridiculous how often I get shown horror movie ads at night while listening to songs that have nothing to do with horror. In fact, it would be nice if YouTube gave you the option to opt out of certain ads, especially horror movie ads.

What if I had serious mental issues such as PTSD and anxiety? Gee, thanks for the panic attack, YouTube. I have a friend who uses PTSD filters that stop ads with triggering themes, but it’s not provided by YouTube and I don’t have the time or resources to look up stuff like that.

It’s not as if I hate the horror genre. I’ve played the “Outlast” video game trilogy and I just wrote an article suggesting a whole list of horror movies. I just refuse to watch or play anything horror related at night.

Obviously, I know none of the stuff in the horror movie ads is real, but that doesn’t mean I won’t end up having unpleasant dreams if that’s the last thing I see before I go to sleep. And with the stress of college life, I don’t need anything unpleasant showing up in my dreams.

Look, I can deal with YouTube’s horror movie ads during the day when I’m listening to playlists with bands like Blood on the Dance Floor and Three Days Grace — I might even half-expect it. But when I’m listening to a slow ballad by someone like Little Mix or Gabrielle Aplin to wind down in the middle of the night, I’m not in the mood for a jump scare by Michael Myers or the Nun.

It can even be opt-in. Just give me options.