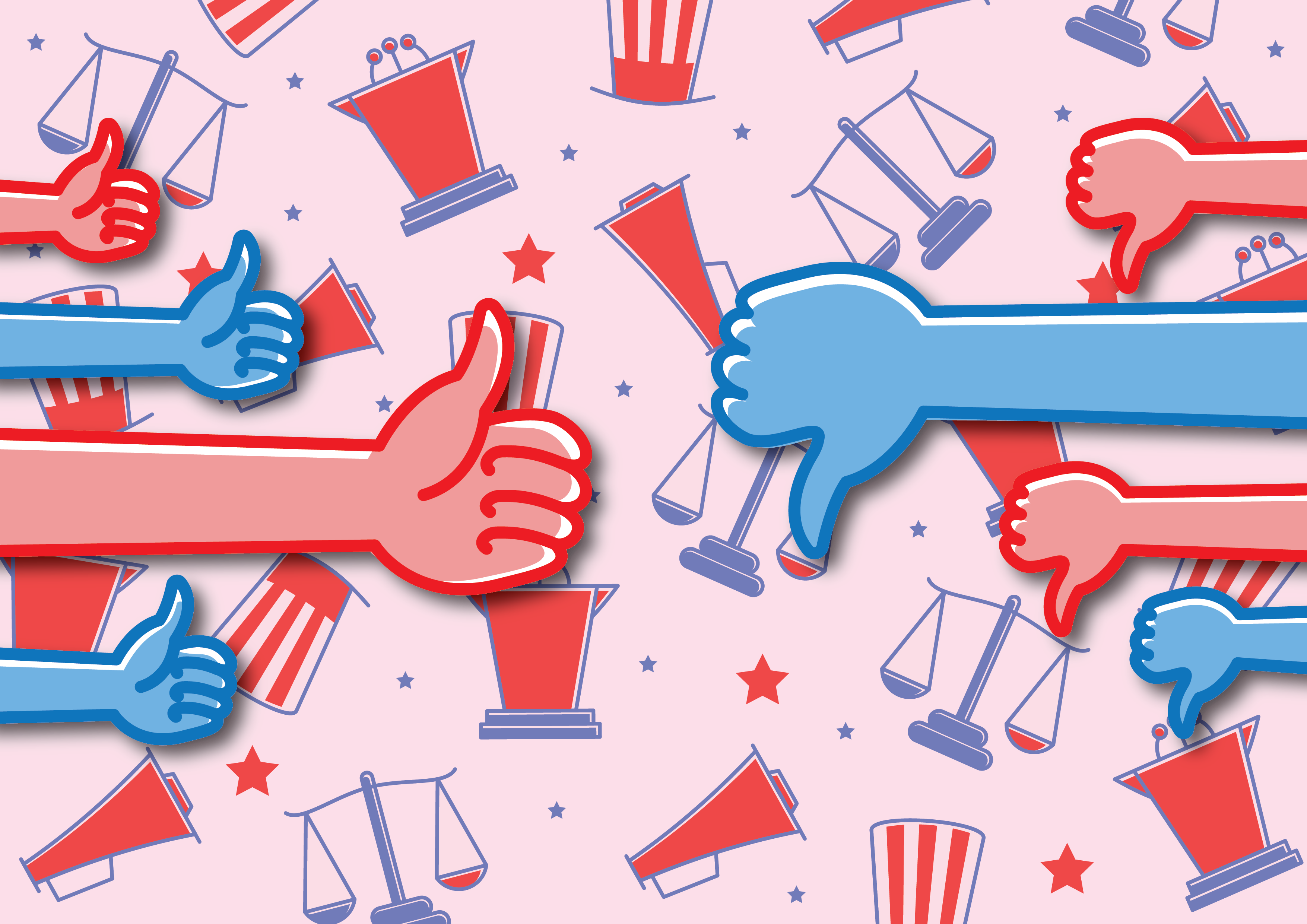 The last thing on most high schoolers’ brain is political involvement. Without being of voting age, political life seems meaningless and far away.

However, high school is a vital time to teach citizens how to be politically active and establish political efficacy.

In a 2016 study conducted by the Annenberg Public Policy Center, only a quarter of citizens could name all three branches of the United States government, and only one-third of participants could name any one of the three.

Similarly, famous comedian and talk show host Jay Leno interviewed people on the street in his segment “Jaywalking.” Leno would ask random people questions from the United States citizenship test. The only question that was answered correctly was: “What is the national anthem?”

This lack of knowledge could be one of the main contributors to the poor amount of political involvement in the United States. In fact, according to the Pew Research Center, the US placed 26th out of a list of 32 developed countries when it came to voter turnout.

One of the ways to solve this problem is to give citizens, specifically high school students, the knowledge they need in order to feel comfortable enough to vote.

Most high schools usually require just half of a year of a civics class in order to graduate, and the school environment can often focus on tests and grades, not experiences and participation.

In a study done on high school seniors by Brookings Public Policy Institution, 70 percent of students said they had never written a letter to give an opinion or help solve a problem. Fifty-three percent had never had outside speakers or gone on a politically focused field trip.

“Our analysis of state policy and self-reported student experiences indicates that most states do include important aspects of a quality civics education in their standards and curricula,” the Brookings study reported. “However, there is room to grow in incorporating more participatory components of civics education into students’ experiences.”

An important thing to remember when considering our youth’s engagement in the political world is that they can do more than just vote. If teachers include these other ways to be politically involved, political efficacy may rise.

Other ways to get involved include, but are not limited to:

Utah’s policy on civic education is available by going to https://utah.gov/ and searching R277-475.