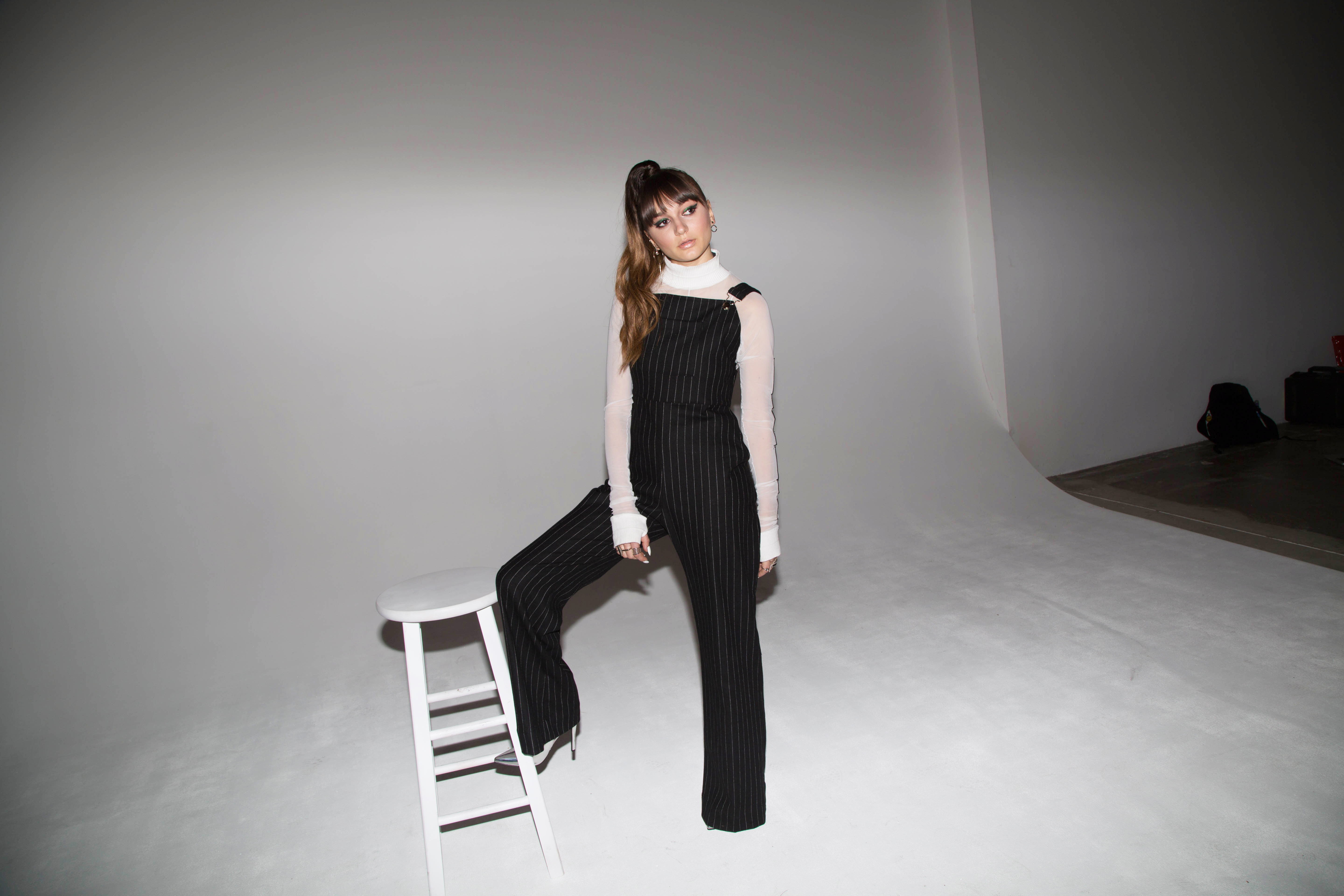 Daya, who won a Grammy in 2017 for her collaboration on The Chainsmokers, “Don’t Let Me Down,” is coming to Dixie State University Homecoming weekend.

The singer was on Billboard magazine’s Hot 100 list last year. Her newest song “Safe” has more than 1 million views on YouTube and 4 million monthly listeners on Spotify.

In 2017, DSU Student Association conducted a survey to find out what events students want during the school year.

“Their number one response was they wanted to have more concerts,” vice president of public relations, Brett Coleman said. “Not only is it something that’s fun and exciting to bring to the area, but it’s something that students are wanting to engage in and they want to participate with.”

“Sometimes you go after a lot of different artists and find out availability,” Benware said. “[In] talking to one of the agents I work with on various concerts, [they] told me Daya was available and I thought that would be a perfect fit for homecoming.”

At 20 years old, Daya is the same age as a college student, said Benware, which is something the students at DSU can relate to in addition to pop being her main style of music.

“We decided on someone who is new and young and kind of fits [DSU’s] demographic,” Zimmerman said.

One of the benefits of working with a promoter to bring Daya to DSU was the school didn’t need to pay for bringing the singer to St. George.

“What we did with DSU is we went in there and said, ‘We’ll take all the risk and we’ll bring the artist in and we want to team up with you guys because you guys have a marketing arm,’” Benware said.

DSUSA is promoting the event and ticket sales. Tickets for the concert are from $40 – $20 available at the Dixie State ticket office and online at dixie.life/daya . Students will also be able to get a $5 discount using the code Homecoming 18. The concert will begin at 8:30 p.m. at the Burns Arena Nov. 2.

“All [homecoming events] will be pushed through our social media, which will be on the Dixie Life [website],” Coleman said. “A lot of people know Daya, a lot of high school students know Daya, we’ve pushed out to the high schools and things like that. We want [our students] to be there. We want other people, future students to be there.”

Homecoming week begins Oct. 29 – Nov. 3 with the homecoming game being on that Saturday at the end of the week. The Trailblazers will be playing the Colorado School of Mines.

There is a different event each day of homecoming week, with the Daya concert and football game ending the festivities.

Homecoming 2018 is going to be a great opportunity for DSU students to get involved, Coleman said.