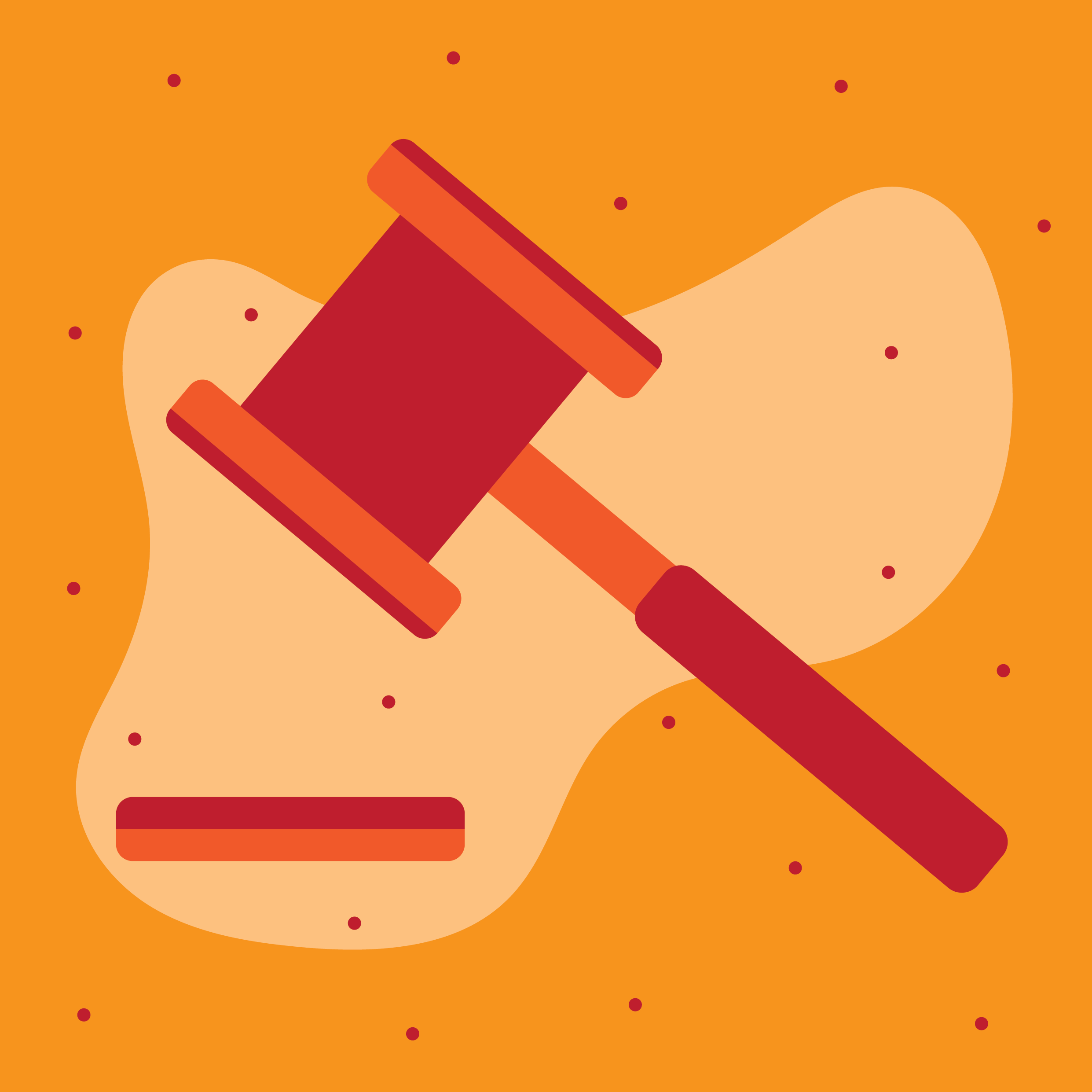 Dixie State University continues to discuss the alleged climate of fear on campus that has sparked protests, an audit request and a faculty Call to Action.

The Faculty Call to Action was heard by the Faculty Senate on Sept. 27. This document was drafted by five faculty members as a result of former-professor Ken Peterson’s controversial Last Chance Agreement as well as the treatment of other professors, including Glenn Webb and Dennis Wignall.

The authors of the Call to Action asked the Faculty Senate to rule on four requests that were drafted.

Four out of the five authors took to the front of the room to discuss why the document was created, the policy DSU administration allegedly broke, express feedback given in a distributed poll, and call for colleagues to join their efforts.

Bill Christensen, professor of business management, started the discussion in a friendly manner.

“We have no other motive than the protection of faculty rights and the well-being of all [faculty],” Christensen said. “We hope that by sticking our necks out we can encourage you and all our faculty peers to replace fear and ignorance with reason and knowledge.”

Biology professor Marius van der Merwe then spoke on DSU policy 371 section 4.5, which regards the President’s review and action in the process of faculty termination.

“4.5.1 The President shall consider the record and the findings, conclusions, and recommendations of the Review Board. Based upon such review and without conducting a further hearing, the President shall, within ten (10) business days, do one of the following:

4.5.1.1 Accept the recommendation of the Faculty Review Board.

4.5.1.3 Reject the recommendation of the Faculty Review Board because the Board’s findings were contrary to the information presented and either uphold the termination or order reinstatement. If the President rejects the recommendation, he/she will do so in writing, to the Faculty Review Board and to the faculty member. The decision of the President shall be final.”

In the dismissal of Peterson, the faculty review board concluded Peterson be reinstated. President Williams then recused himself from the matter and sent the case up to Dr. Elizabeth Hitch, associate commissioner for academic and student affairs for Utah System of Higher Education. Hitch concluded in her review that Peterson be reinstated with a Last Chance Agreement. Peterson then denied the terms of the reinstatement, calling them “vindictive” and “dehumanizing.”

After this, psychology professor John Jones spoke about the results of a poll that was distributed along with the Faculty Call to Action via email.

The poll also left room for anonymous comments to be made, some of which include:

Sociology professor Matt Smith-Lahrman then spoke on the history of DSU tenured faculty members and the result of recent treatment.

Smith-Lahrman said he had been a professor at DSU for 20 years and in the first 16 years he taught, no tenured faculty members had been fired. Then, in 2015, former professor Varlo Davenport was dismissed. Since then, three other professors, Dennis Wignall, Ken Peterson, and Glenn Webb, have also been through either the suspension or the dismissal process.

“Now we have a climate of distrust,” Smith-Lahrman said. “I don’t think that we brought that on, I think it has happened from an administration that made an initial mistake and they double and tripled down on their initial mistake. I think a unified faculty front might help. It might help.”

After the four faculty members left, the faculty senate decided how it would move forward with the requests.

According to the faculty senate minutes, the first request, to provide the administration of with a copy of the Call to Action, was “satisfied by the distribution of the call to action to administration by Bill Christensen himself on September 13, 2018, at 12:15 p.m. per email communication.”

The motion to resolve passed unanimously.

The second request, to support the recommendations of the AAUP and withdraw the controversial Last Chance Agreement given to former professor Ken Peterson, initiated multiple discussions.

Some of the faculty members brought up that this request was not current information and was difficult to rule on because of the continuing conversations and possible audit of DSU.

According to the senate minutes, “[the faculty senate] affirm[s] AAUP is an advocate nationally for faculty and academic freedom and we move to support ongoing communication between AAUP and DSU administration.”

The third matter, to convene an all-faculty meeting where matters can be discussed and voted on, was accepted more widely by the faculty senate. However, it was met with concern that faculty would be too afraid to speak up.

Associate English professor Jim Haendiges said, “I would affirm, I agree that there is a psychological thing, real or not that is going on on campus… As far as I have seen there are a lot of people that are afraid of losing their job.”

Another member discussed the repercussions of this rumored fear among new faculty members.

“I really feel we need to address this culture of fear that I have sensed,” Martina Gaspari, assistant biology professor, said. “I have new faculty coming to my office and telling me ‘I have learned to not open my mouth here, otherwise, I will lose my job.'”

“It is my sixth week here and it is absolutely an environment of fear and distrust,” Alvarado said.

In order to give these fearful faculty a voice and meet the third request of the faculty senate, the faculty senate ruled to “host an open meeting for faculty only to share concerns and distribute the Faculty Input form for those who may be reluctant to speak; with the meeting being closed to administration and others,” faculty senate minutes read.

According to the faculty senate minutes, the point of the meeting is only to share concerns and solutions, not take immediate action.

“We are listening,” the documents read. “We aren’t going to be put on the spot to have a solution by the end of the meeting.”

The motion passed 20-1-0, according to recorded faculty minutes.

The final request, to create an ad hoc committee with unrestricted access to information, was resolved by the notion that it is against state law to have that kind of access and the belief that the faculty senate was already acting as a committee reviewing actions.

The document states: “While state law prohibits [the faculty senate] from accessing confidential material as the authors requested, the Senate has for all practical purposes been functioning as that committee in making further inquiries regarding the case including interviewing General Counsel and placing a GRAMA request for additional documents regarding the case and will draft statements on academic freedom, professionalism and shared governance.”

With the Faculty Call to Action now resolved, the authors face an uncertain road.

“[The next step] is to work more with the AAUP and with the American Federation of Teachers,” Smith-Lahrman said. “I don’t think we are going to give up because we still think a lot of people support us.”

Smith-Lahrman wanted to make it clear he only speaks for himself; he does not represent the university, his colleagues or his department, he said.

The all-faculty meeting will be held Oct. 29.