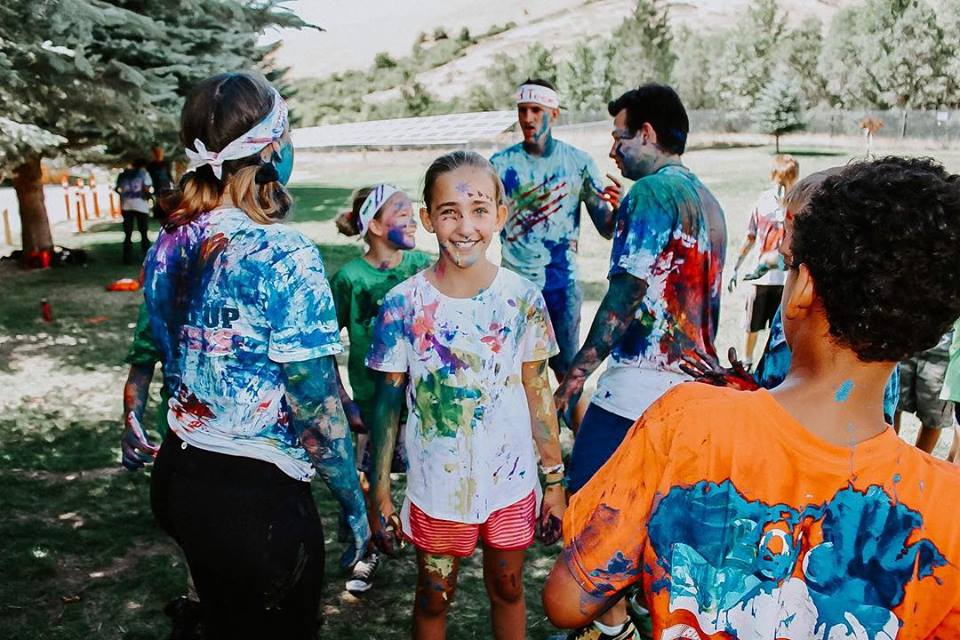 Dedicated students have managed to start a chapter of Camp Kesem, a nationwide non-profit organization that hosts summer camps for children whose parents have been affected by cancer, at Dixie State University.

DSU’s Camp Kesem is one of the newest chapters of about 117 nationwide.

“It started because I wanted to help with [Southern Utah University’s] chapter,” Hafen said, “but I found out that you have to be a student to be a counselor at the camp.”

While some may have been given up there, Hafen decided to try to start a chapter of Camp Kesem at DSU.

“I filled out the necessary applications and paperwork,” Hafen said, “and then with the help of the community we had a voting campaign and were able to raise up enough votes to start a chapter here at [DSU].”

The vote saw DSU pitted against much larger universities, such as South Florida and Louisiana State, some of which had tens of thousands more students, according to the Camp Kesem website.

Thanks to a fervent race for support, small university DSU managed to accrue over 6,800 votes, joining the ranks of universities like the University of Houston and Indiana State in starting chapters of Camp Kesem, according to Camp Kesem at DSU’s Facebook page.

“We were the second smallest university, but managed to be in the top four as far as votes,” Barlow said.

The chapter is in its first year, and while it is still looking for a location for the camp, it hopes to host at least 50 kids, or campers at its inaugural week-long summer camp, said Barlow. In comparison, Camp Kesem at Southern Utah hosts 150, and Brigham Young University hosts two camps with 115 campers each, he said.

In order to achieve this goal, the chapter needs to raise the necessary funding.

“Each coordinator of Camp Kesem at [DSU] has their own personal $1,000 fundraising goal,” said Barlow, “and the organizational goal is $35,000.”

The funding is necessary in order to make sure Camp Kesem remains free for the campers, he said.

The camp provides a fun, hopeful experience for children, aged 6-18 years old, who have had to cope with their parents’ illness.

“Kids get to come and pretty much let go of all their worries,” Barlow said, “and focus on having fun and not worrying about cancer.”

The drive behind starting a chapter locally was driven in part from the co-directors’ personal experiences and urge to help.

“I heard so many incredible stories of children who were struggling and needed help,” said Hafen, “and how they were able to find a safe haven with Kesem.”

Barlow witnessed first-hand a young mother’s cancer diagnosis while shadowing at an oncologist’s office, he said.

“It must have been fate,” Barlow said. “I had this experience and then like the same week I heard about Camp Kesem.”

The co-directors, and many of the coordinators at the chapter have been able to volunteer at other Camp Kesem chapters in Utah.

Brooke Schwendiman Moore, a junior nursing major and  operations co-coordinator for Camp Kesem at DSU, said, “I saw these kids go from being shy and acting like grownups to coming out of their shells and really experiencing what it’s like to be a kid.”

The campers taught her more in a week than she ever thought possible, Moore said.

In addition to funding, the chapter also accepts in-kind donations, “anything from bug spray to art supplies to sleeping bags,” Hafen said.

But the primary need is manpower, Barlow said. The chapter needs volunteers for fundraising events and camp activities, as well as counselors for the first camp this summer. Applications for camp counselors open up in January, he said.