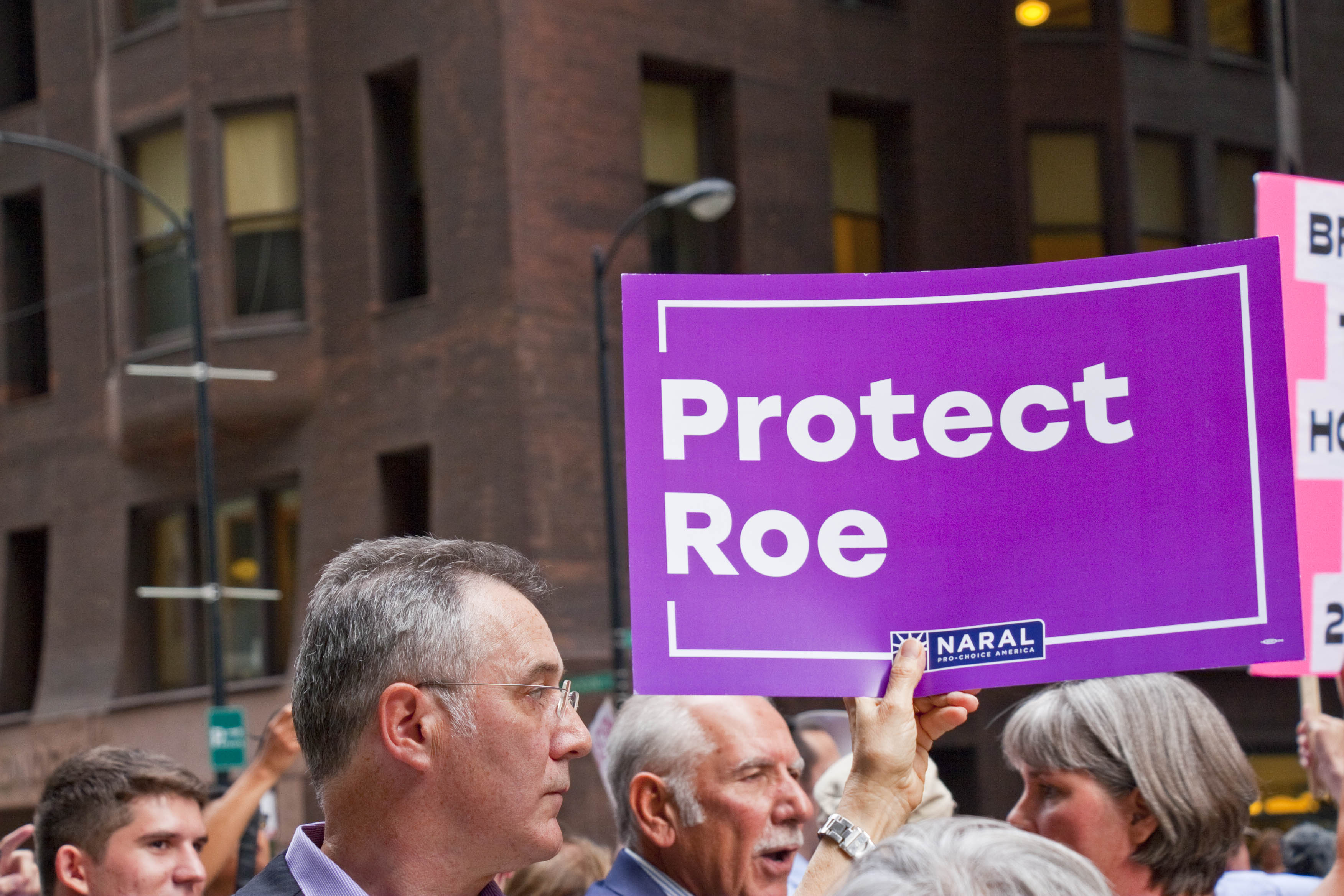 Some might consider it a strange juxtaposition to be both pro-life and pro-choice, but it’s the only thing that currently makes sense to me. Of course I don’t want an unborn child dead, but making abortion illegal doesn’t stop people from doing it, it just makes them find more dangerous ways to do it.

In places where abortion is still illegal, methods of abortion include the use of coat hangers and household chemicals, improper use of medication, self-mutilation, blunt force trauma to the abdomen and “falling” down the stairs. These methods of unsafe abortion left the potential mother either mutilated or dead, so there were two people dead instead of one, and having children was no longer a possibility.

While alternatives such as the idea of giving the child up for adoption might seem easy from the outside, that’s not always the case. If a woman carries the child to term, she risks developing an emotional attachment that would prevent her from giving the child up, which is bad in cases where she doesn’t have the means to care for the child.

Also, carrying the child to term, whether it be for the purpose of adoption or to keep it, is very situational as far as rape victims are concerned. Some rape victims can handle carrying a child to term or making an attempt at raising it, but others face a serious risk of mental or emotional instability, which isn’t healthy for the woman or the child. In fact, it poses the risk of leaving the child neglected and the mother mentally ill, abusive or even suicidal.

One potential way to further reduce abortion rates would be to advocate for more comprehensive sexual education and better access to contraceptives. No matter how hard we try to preach abstinence someone is always going to end up having sex, so why not at least make people aware of the best methods for safe sex and preventable pregnancy? At least that way, the rate of abortion due to accidental pregnancy goes down.

For example, Utah is one of three states with an opt-in requirement for sexual education, so when I took my health class as a teenager we were sent home with permission slips. If the majority of parents agreed to let the school teach us about the subject, it would be added to the curriculum and the students who didn’t have permission would have to do alternate course work. But I lived in a mostly-LDS (Church of Jesus Christ of Latter-day Saints) community that preferred to believe its children were following the laws of chastity, so we learned mostly about abstinence.

Guess how many girls were pregnant before high school was over? I don’t remember the exact number, but considering how small my high school was, the estimate between 10 and 20 girls is pretty noticeable. And national data shows that teens in states that prescribe more abstinence education are actually more likely to get pregnant. Abortion rates are still pretty low in Utah, but that’s probably due to the LDS church’s pro-life stance.

Until better alternatives can be properly offered and implemented, legal abortion is the safest option. Besides, as someone of faith I believe that God is the real judge of what’s right and wrong, and if we go by the logic that someone who wants an abortion will do it regardless of legality and risk to their own health, God will probably prefer the fewest deaths possible.