The College Investor: Instant gratification not reliable route to wealth 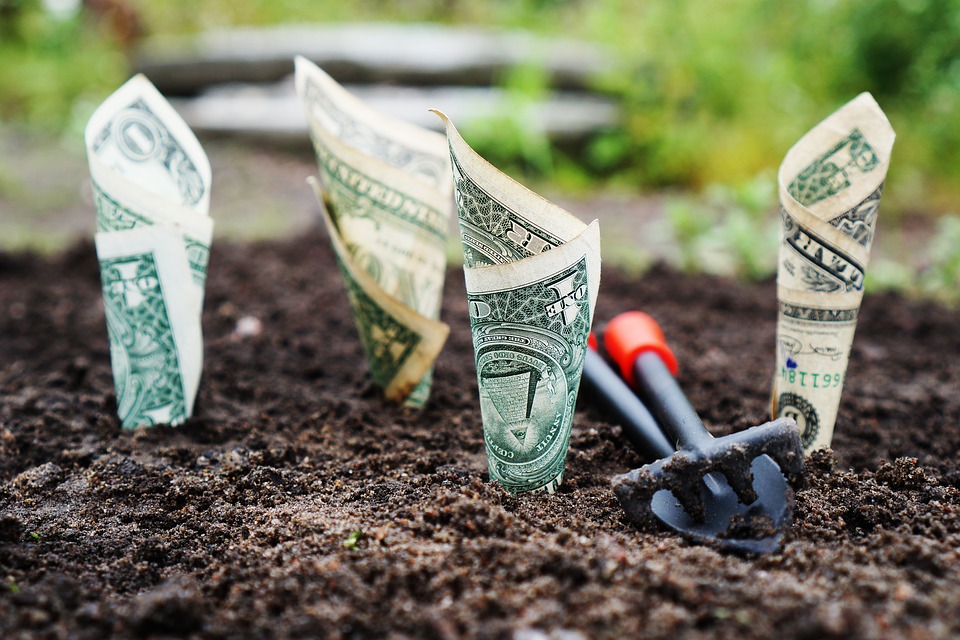 Intelligent investment is the key to individual and societal wealth.

There is little doubt that, over the long-term, consistently spending less than you earn and placing your savings in a low-risk investment vehicle will lead to financial independence. To illustrate, if, at the age of 25, you begin saving $5,000 per year and earn a 7 percent return compounded annually, you will have over a million dollars when you turn 65. As Charles Munger said, getting rich is a product of spending less than you make, being happy with what you have and time.

These simple ideas follow common sense, but simple ideas can be tough to execute. Psychological tendencies get in the way of smart money management. Human behavior combined with endless credit card options, payment plans and a never-ending assortment of new products make the act of saving difficult. We are wired for instant gratification, and marketers know this. Despite the inherent difficulty, millions of Americans are able to overcome their biological trappings and build their savings each year. Such behavior will pay large dividends in the future.

So, once you’ve committed to saving, the question becomes how should you invest your savings? This can be a daunting question. Let’s break it down.

To start, savings should be invested in assets — things that produce benefits for the owner in the future. There are many different kinds of assets, and some have performed better than others. To gauge their effectiveness, we will look at their real returns (after inflation).

The easiest asset to understand is cash, i.e. the United States dollar. Saving cash is simple (either through savings accounts or by stuffing wads of cash under the mattress), but is cash a good long-term investment? Over the past 200 years, the US dollar has lost 95 percent of its value (-1.4 percent compounded annually). This decline, due to inflation, is why your great-great-great-great grandfather used to pay around 10 cents for a loaf of bread. So cash is not king (at least of investments).

What about precious metals? Over the past 2 millennia, gold has returned about 0.5 percent annually and has tripled during that time-frame. These results are far superior to those of cash, but they pale in comparison to other assets.

United States Treasury bonds have grown 1600-fold over the past 200 years, equating to a compounded annual return of 3.5 percent.

So, generally speaking, gold is preferable to cash, and treasury bonds defeat both preceding assets.

Real estate, as a whole, has done modestly well over the past few generations. Investors who purchased prime locations in growing cities have been rewarded handsomely, oftentimes aided by the magnification of debt financing. Many savvy investors prefer the tangibility of real estate assets, and they’ve been able to profit by adding value to mismanaged/neglected properties. Tax benefits and leverage can also enhance returns in the real estate market.

But what asset class has performed the best?

Since the beginning of the modern economy, stocks have been the best performing asset class, and their returns are nothing short of magical. Stocks have grown 6.7 percent per year over the past two millennia, leading to more than a million-fold increase in value. Had you invested $1,000 into the United States stock market in 1800, you’d have over $1 billion today.

Since modern civilization began in the early 1800s, stocks have been the most reliable route to wealth. Thanks to insatiable human demand, modern science and technology and a largely free market global economy, stocks are likely to continue their out-performance for the foreseeable future. It is extremely likely that, 200 years from now, investors will be examining the track record of common stocks with amazement similar to that which we feel today.

Ultimately, when deciding which assets to buy, investors must decide what they know best and what makes them the most comfortable. For some people, large returns might not be worth the increased volatility found in the stock market; perhaps government bonds or unleveraged rental properties are more appealing. The historical data is conclusive, but investors must decide where their comfort lies.