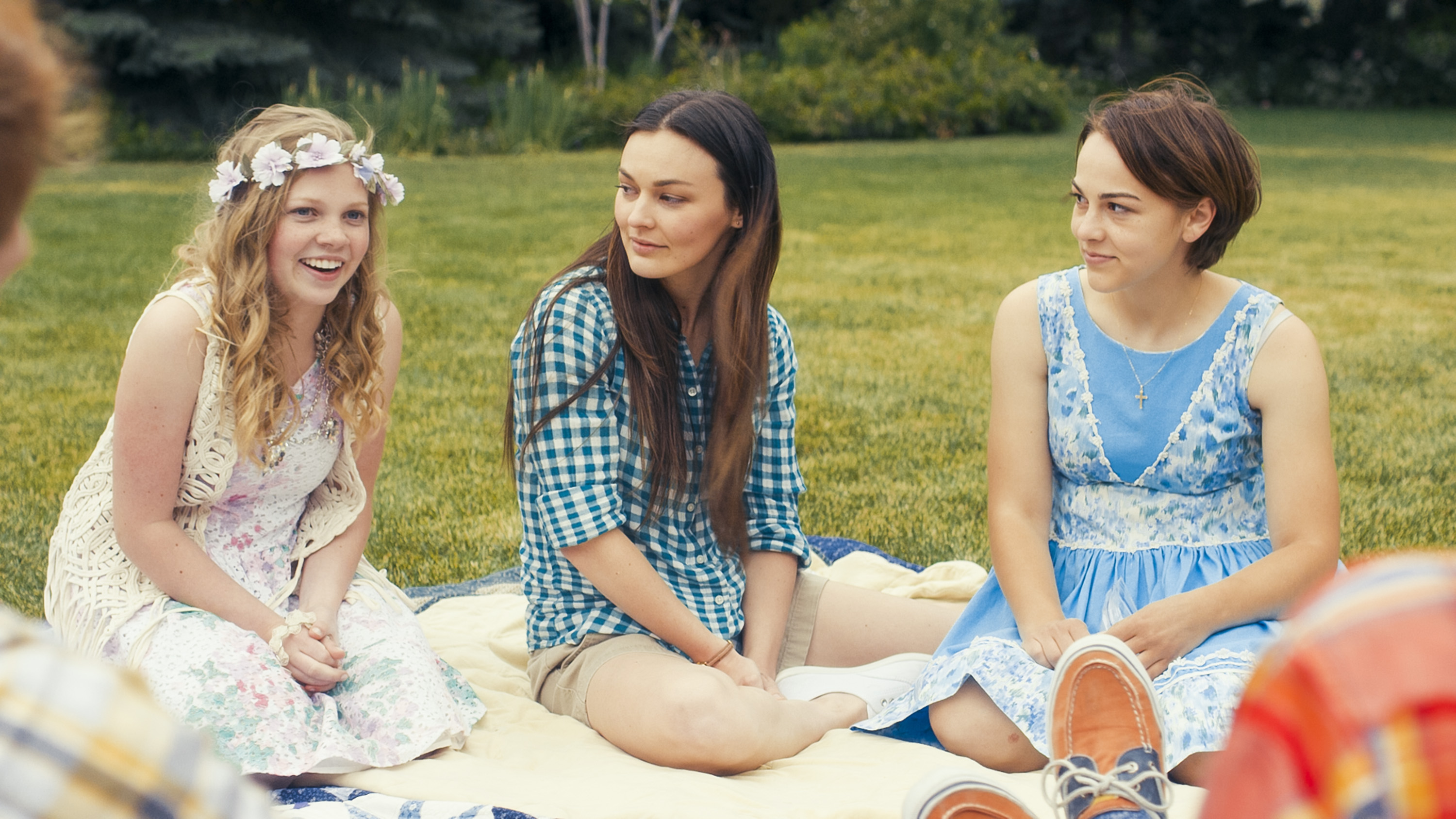 Elise Jones as Amy, Melanie Stone as Meg and Allie Jennings as Beth in the movie "Little Women." TNS.

The well-loved novel by Louisa May Alcott, “Little Women” was adapted into a film for the fourth time with a modern take on the story of Jo March and her sisters, Meg, Beth and Amy.

For those unfamiliar with “Little Women,” it is a chronicle of four sisters: Jo, Beth, Meg and Amy. It is told from Jo’s perspective as she reminisces about life with her sisters and struggles to get her first novel written and published, while attempting to not fall in love with the man who is helping her finish it.

Instead of being set in the Civil War era, this retelling takes place in present day, which didn’t diminish the tale of the March sisters in any way. Instead, it was refreshing and new. The film was told in a way it hasn’t been before ­— though there were things I felt could have been done better or differently.

“Little Women” is rife with flashbacks. The issue with these, however, is the frequency of them and the transition to them.

We would be watching a scene where Jo is talking to Fred about her novel, then she would get a distant look in her eyes and suddenly, we are back to the time when Jo and Meg go to a party where Meg falls in the pool and Jo becomes friends with Laurie.

Understandably, it is important to the narrative to introduce the friendship which Laurie and Jo form, but it would have made more sense to me if the flashback scene were introduced with a bit of dialogue. For example, Jo could recall the memory and said, “I remember when Meg and I went to a party she wanted to go too…” then the scene would transition to her and Meg at the party, as though Jo were narrating the story. Instead, each flashback happens the same way. Distant look in Jo’s eyes, then “6 years ago” and so on. It made the film feel unfocused.

Another issue I had is with the production value of the film. Without getting too technical, it is the lighting. A lot of natural light is used instead of controlled lighting situations, where lights and other tools are used to create a specific look throughout the film. This caused the look of the film to be inconsistent when going from interior scenes to exterior scenes. The natural lighting made some scenes appear a flat, without any depth. Using light to create shadow instead of eliminating or decreasing them, would have made  dramatic scenes feel more realistic.

Considering my misgivings about how the story is told and the overall look of the film, it still tugged at my heart as if it were being played like a violin. Amidst the flashbacks and cable movie feel, is a story which resonated with me. Honestly, I should have taken a box of tissues with me.

Perhaps that is the brilliance of bringing “Little Women” into the 21st century instead of the 19th. The modernization of it makes it more relatable to us because we aren’t comparing the way life was two centuries ago, with how our lives are today.

Whether the adaptation is set in the time-period three generations of film goers are familiar with, or in current days, the message of “Little Women” is as Alcott intended when she wrote her novel — the strongest bonds you will have in life are with your family and the greatest story there is to tell is that of living. Such is the tale of “Little Women.”