‘Failure is an Option’ provides a mantra for college students 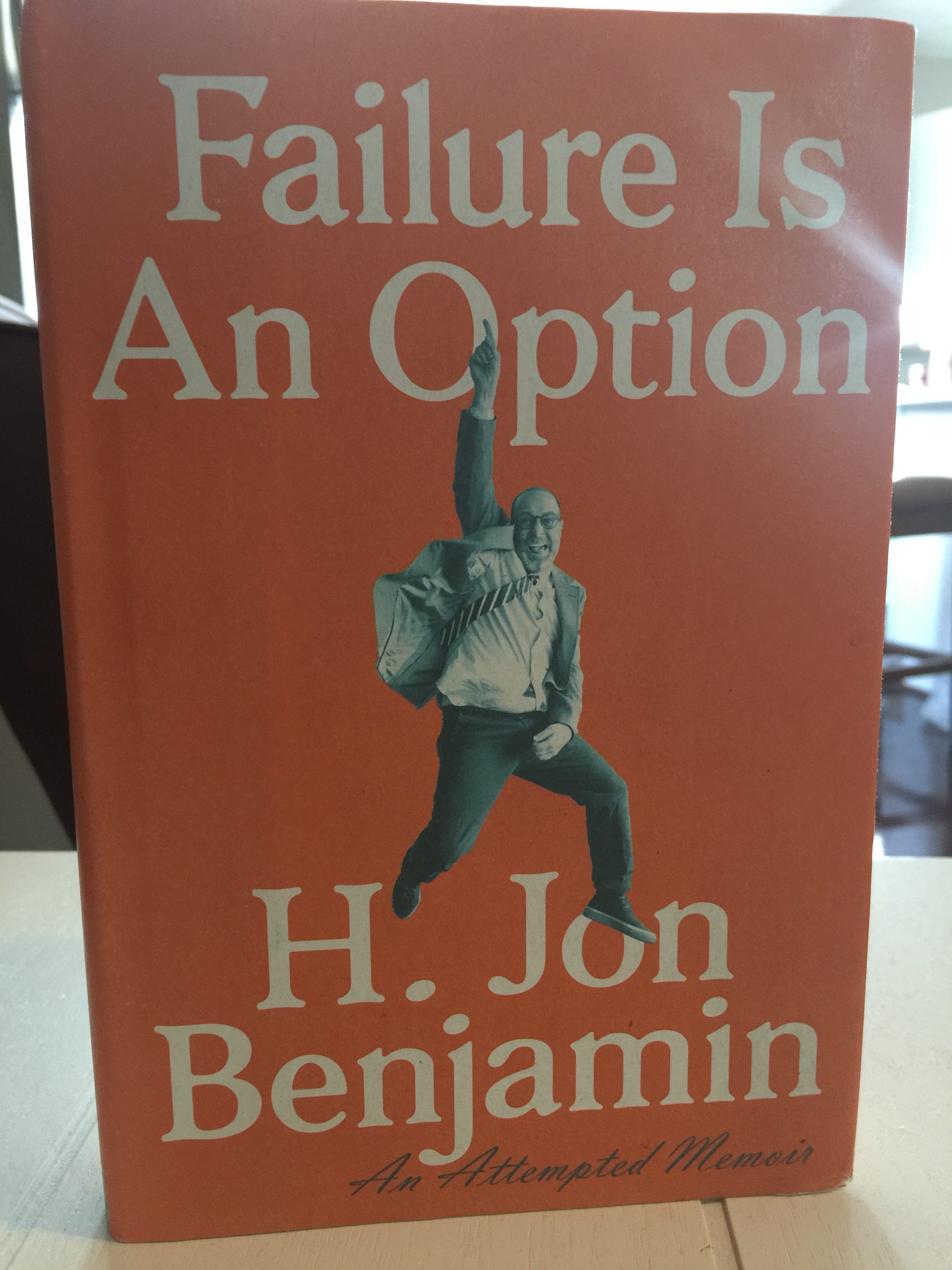 For some, particularly in a competitive and stressful environment like college, there is a crippling drive to succeed. Failure can seem like a harsh derailment from that drive, a misstep on the never-ending path toward perfection.

There is an alternative to the constant stress and anxiety that can result from rolling the metaphorical boulder of collegiate or professional success uphill for eternity: You can fail. In moderation, failure can provide a relieving counterbalance, an occasional secession of responsibility from your life.

Overburdened students, instead of pulling all-nighters to study for midterms and write essays, watch movies and spend time with friends: Those important tasks will still be there when you get back, and procrastination can be the springboard you need to complete those tasks minutes before the deadline. Perfectionist professors, instead of planning impeccable lectures, put on your favorite movie and pretend it has something to do with the subject at hand; You and your students will benefit from the distraction, and you can pass on the burden of interpretation to your students in the form of an analytical essay. Administrators, you are already failing spectacularly, keep it up.

Writer and comedian H. Jon Benjamin’s ‘Failure is an Option: An Attempted Memoir’ provides a mantra contrary to our innate need for success, and antithetical to most self-help and inspirational stories out there: That failure, rather than being a chance to learn from our mistakes, is a viable option that can lead to a better, less stressful life.

The memoir presents a view of Benjamin who, while best known as the voice of titular characters Archer and Bob on animated shows ‘Archer’ and ‘Bob’s Burgers,’ should also be known as a man who has achieved some modicum of professional success while also failing constantly.

Benjamin does not hide his inabilities, negative traits, mistakes and misdeeds — instead, he pours a circle of literary kerosene around them and lights it on fire — providing a halo of smelly emphasis around parts of his life that most would do anything to keep hidden from public consumption, and in so doing offers hope and reassurance that failure is a natural state for many, and can even be an acceptable and freeing outcome.

While presented semi-chronologically, the memoir has no contiguous plot. Each chapter serves as a self-contained retelling of a particular failure among a catalog of failures, whether it be Benjamin’s desperate attempt to suppress explosive diarrhea while speeding down the highway toward Pasadena, or failing to convince a French actor that, despite being a bald white American, he is not Bruce Willis. Themes of careless procrastination, cringe-inducing bouts of humiliation, and moments of severe danger interspersed with hapless incompetence resurface like plastic in the Pacific, but rarely felt repetitive.

The writing is often interspersed with jokes and anecdotes, and humorous but often disgusting details that sicken and entertain, like gut-wrenching jabs to the belly, that left me in pain from both laughter and sudden onsets of sickening anxiety.

While some stories, ironically, failed to pull me in right away, on the whole, as a fellow practitioner of frequent failure, it provided an entertaining glimmer of hope. I came away feeling that I might also stumble my way into success, or at the very least be able to live with any glint of squandered potential, if indeed there was any to begin with. Benjamin helped me contend myself with the knowledge that failure is neither something to seek out or avoid, but is rather a neutral concession that can provide a semblance of relief from the tedium of a success-driven world.