Holiday celebrations need to stay in their month 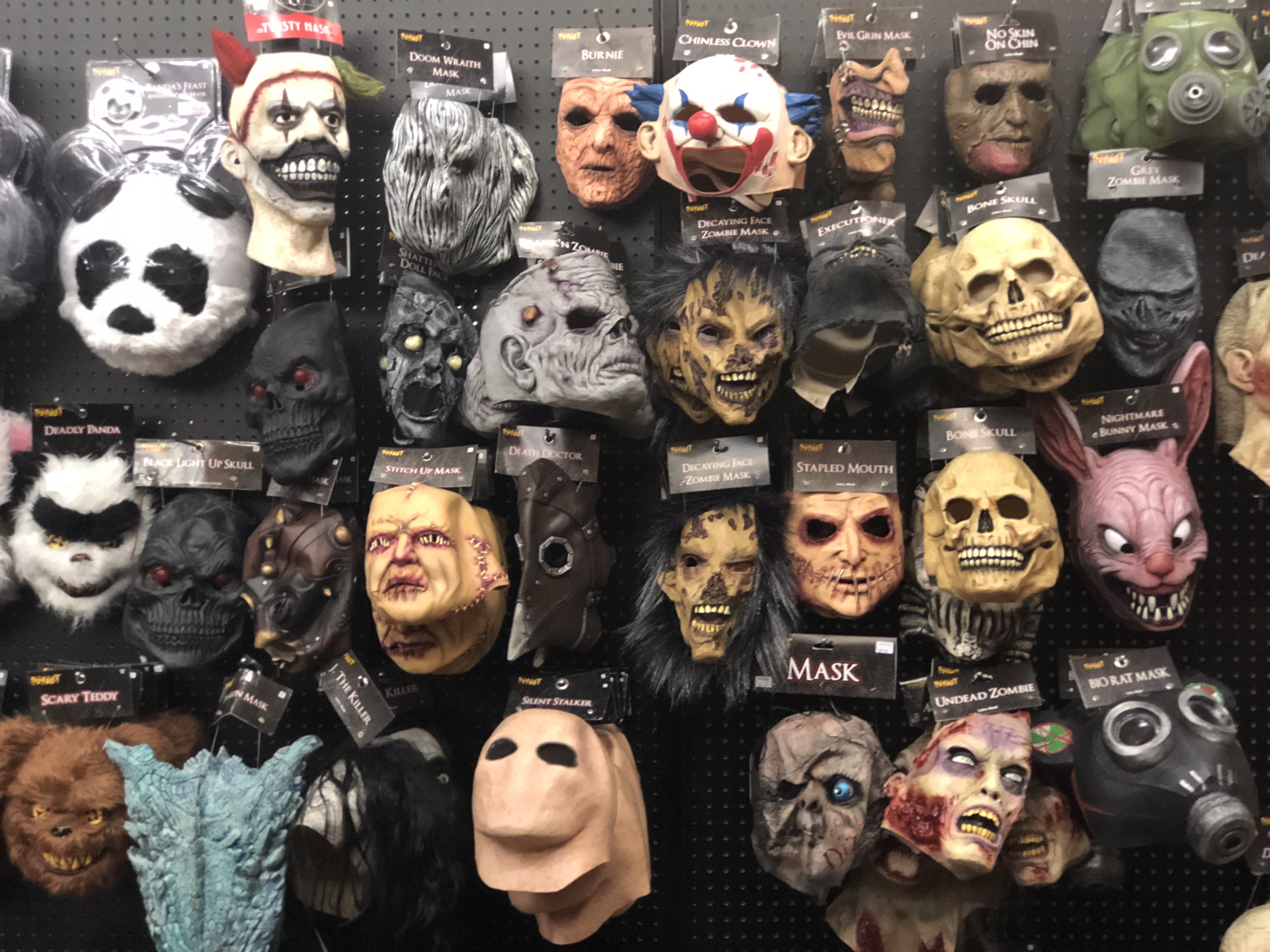 I walked into Lowe’s and Home Depot on Sept. 1, and what did I see? Not popcorn popping on the apricot tree, but Halloween supplies.

Unless we’re talking about gift buying, in which case the earlier you buy or put an item on layaway, the better. Black Friday and Christmas Eve are scary as far as shopping is concerned, so if you want to start the sales earlier to spread things out, be my guest.

Oh, and having the Christmas spirit of kindness and charity year-round never hurt anybody. It might actually make the world a better place.

What I’m concerned about is the celebratory side of things.

Also, Starbucks’ pumpkin spice lattes that are usually reserved for autumn (a season that doesn’t formally begin until Sept. 21)  started on Aug. 28. Dairy Queen followed suit with its Pumpkin Pie Blizzard on Sept. 3.

The reason I think the holiday season should be within a specific timeframe is because the more you indulge in something the less value it has.

Besides, the Halloween candy sales started at roughly the same time the decorations went up in stores in early September, and no one can resist eating Halloween candy for two full months. I know my candy wouldn’t last a week even if I wasn’t living with four other people.

So stop celebrating the holiday season so early. Just enjoy it when it’s here and save the sometimes-annoyingly catchy holiday tunes for their designated season. By the time this article comes out, it will be an appropriate time to start celebrating Halloween, but for the love of God save the Thanksgiving festivities for November and Christmas for December.