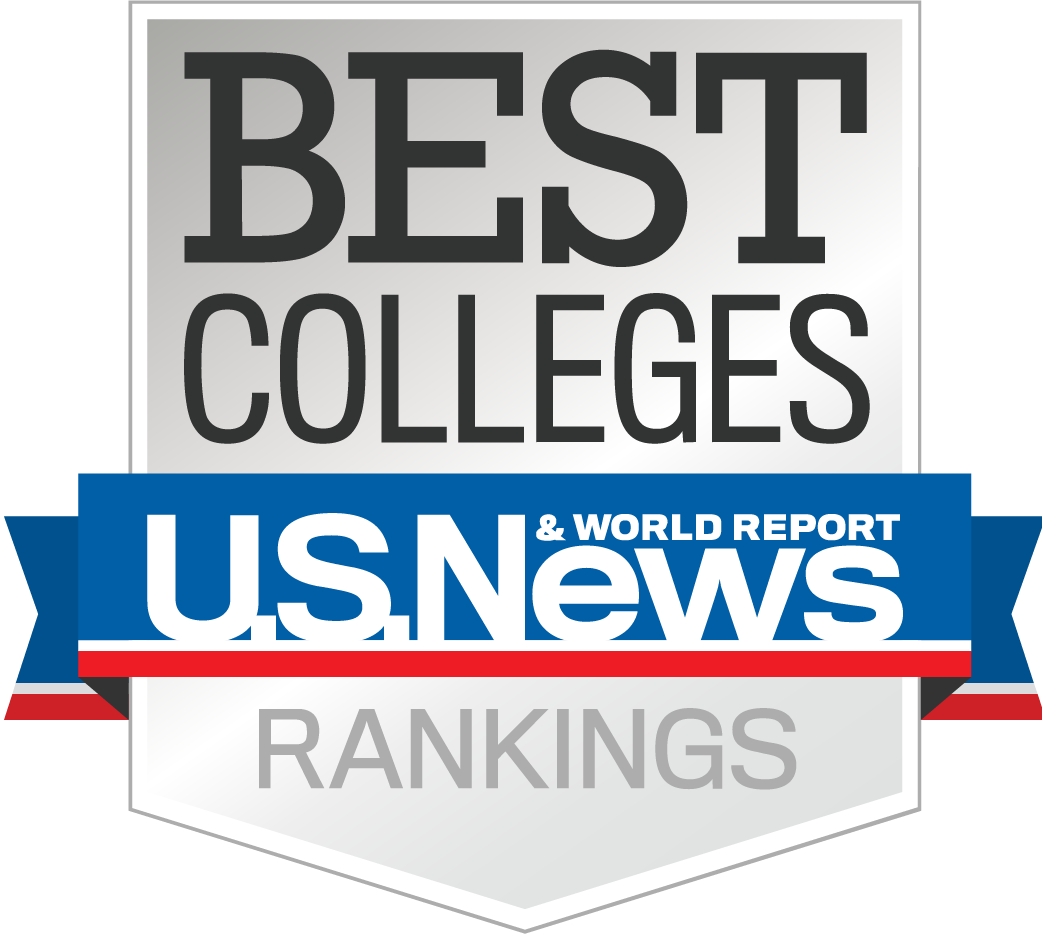 Dixie State University continues to blaze new trails, ranking higher than any other public school in Utah, according to the 2018 U.S. News list of best colleges.

With the addition of new buildings and the incorporation of new academic programs, Dixie State University has made improvement after improvement over the last few years and it’s safe to say it has finally paid off.

These lists, broken down into categories, are aimed at providing prospective students with a way to narrow down their search for colleges, and can be broken down into different categories which include state, region and types of institutions.

The rankings take into account factors such as academic standards, retention and graduation rates, tuition cost, and student excellence.

“Our team has worked tirelessly to expand and improve the academic offerings and student-life experience at [DSU], and we have done so at an unprecedented rate,” DSU President Biff Williams said. “To be ranked the highest among all state colleges in any category for our state is the direct result of this combined effort and we could not be more pleased.”

While being the most affordable university in Utah, DSU is able to offer students many opportunities aimed for academic success. Almost 50 percent of DSU’s class sizes contain less than 20 students and the student to staff ratio is 22 to one, which allows for more personalized learning, according to U.S. News. DSU also offers 52 bachelor degrees, 19 associate degrees, 36 minors and 16 certificate options.

Hainsworth said he has had the opportunity to play a part in so many different aspects of DSU, and he has seen the good and the not so good things that make up the institution. Despite this, he is still confident that DSU is one of the best institutions in Utah, and he is happy it is finally getting the recognition it deserves, he said.

Hainsworth said he is excited for DSU to continue to grow and for others to see how great of a school it is.

“[DSU] really is hard to beat. Academic growth, small class sizes, amazing student life, not to mention the weather and location,” Hainsworth said. “I have had the honor and privilege to have my hand in the making of history here and have full confidence that things will always keep getting better.”

Samantha Kittell, a freshman undecided major from Yukon, Oklahoma, said she doesn’t need a list to confirm that DSU is a great school.

“I decided to come to [DSU] for a number of reasons,” she said. “My family used to vacation in St. George when I was younger. Who wouldn’t want to go to school here? It’s like an all-year vacation,”

Kittell said she also enjoys “the Dixie life” because it provides a small-school feel while offering big university options. She said she can explore different academic and career paths while sitting in small classes and having one-on-one opportunities with her professors.

“Coming to [DSU] was the best decision for me, and I hope other people get to see how amazing it is here,” Kittell said.