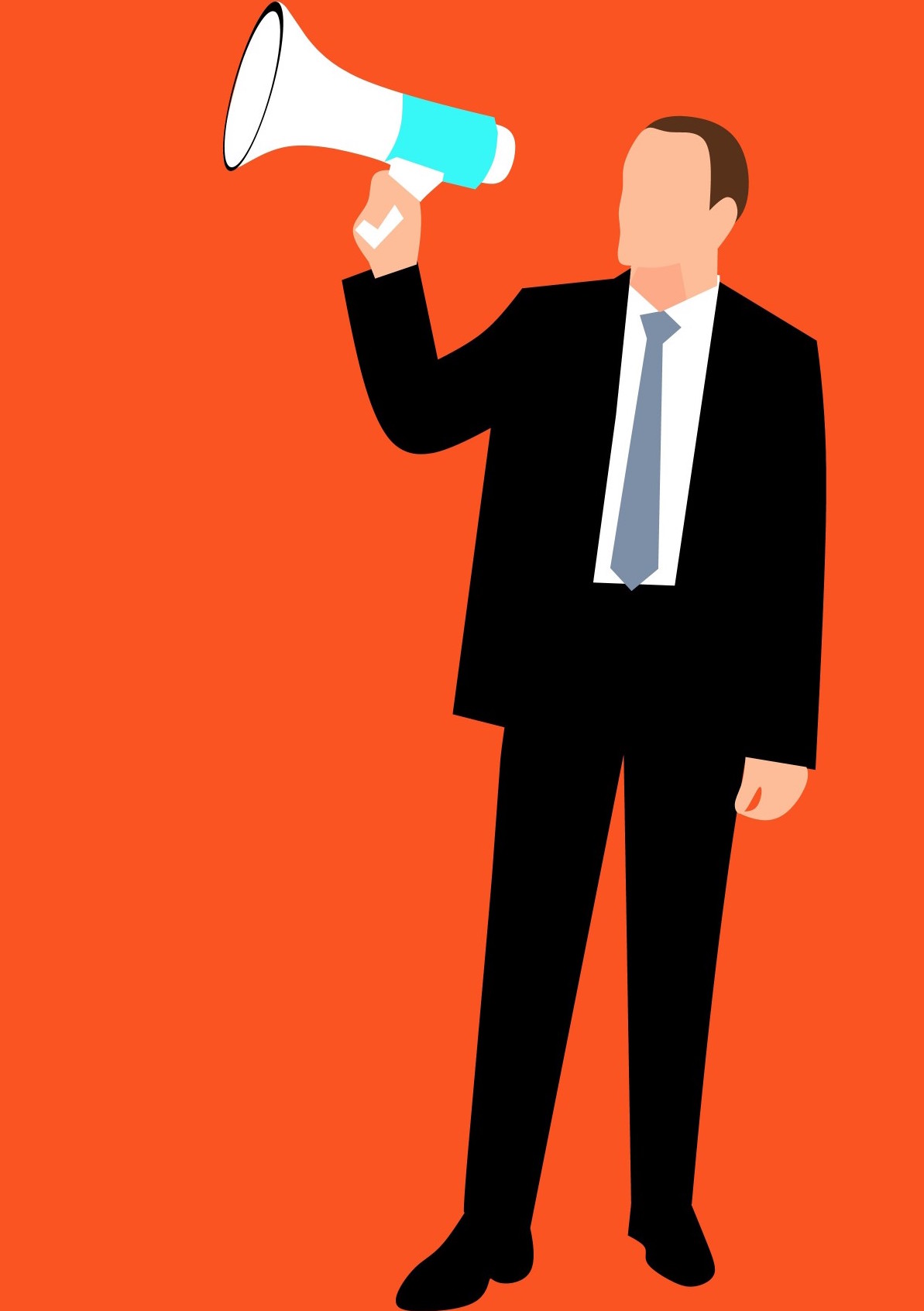 Five Dixie State University faculty members are taking matters into their own hands by crafting a Faculty Call to Action letter that asks colleagues to speak out about the alleged negative work environment on campus.

“Over recent years, colleagues have been subject to unreasonable intimidation, investigation, suspension, termination, lack of due process, or some combination thereof,” the first paragraph of the document states.

The Call to Action, sent out via faculty email and posted on former professor Ken Peterson’s  FaceBook account, also asks for Peterson’s controversial dismissal to be discussed at the Faculty Senate meeting that will be held Sept. 27.

Peterson was dismissed from DSU in March alongside music professor Glenn Webb for a complaint surrounding a policy infraction regarding gossiping and the disclosure of confidential info. Webb was reinstated to his position on July 19 after signing a Letter of Reprimand. Conversely, Peterson received a Last Chance Agreement, which he has called “vindictive” and “dehumanizing.”

The Last Chance Agreement contained 28 conditions Peterson would have to agree to before his reinstatement. Peterson has said some of these conditions attempted to violate his constitutional rights and were impossible to follow due to ambiguous language.

The Last Chance Agreement has received national media attention. The American Association of University Professors and the American Federation of Teachers have asked that the document be withdrawn.

Matthew Smith-Lahrman, sociology professor and co-author of the Faculty Call to Action, said the Last Chance Agreement was the catalyst to bring the faculty together.

“[The faculty] was happy when we first heard that Peterson and Webb were going to get their jobs back, then we heard about the Last Chance Agreement that Ken wouldn’t sign,” Smith-Lahrman said.”It just seemed like overreach on the part of the administration.”

According to an independent review of Peterson’s dismissal done by Dr. Elizabeth Hitch, associate commissioner for academic and student affairs from the Utah System of Higher Education, Peterson was dismissed for violation of DSU policy 633 Section 4.4.3.2.2. (abide by policies), 4.4.3.2.4. (Exhibit professional standards of behavior/civil discourse), and 4.4.3.2.5. (strive to achieve the purposes of the university). He also violated policy 372  section 4.2.2., 4.2.3 and 4.2.4 according to Hitch’s document.

“[Peterson’s] conduct violated policy and he should be penalized for his past behavior,” Hicks said. “The protections that he has through Utah and through the federal constitution are still there.”

Though the catalyst for action was Peterson’s Last Chance Agreement, Smith-Lahrman said faculty have felt uneasy for years – dating back to the dismissal of former professor Varlo Davenport.

Davenport, a tenured theater professor, was dismissed from DSU in the fall of 2014 and later acquitted of an assault charge. He was not allowed to teach at DSU even after a recommendation by a faculty review board that he be reinstated.

“[The feeling of discomfort] has been building,” Smith-Lahrman said. “We were willing to think Davenport was a one-time thing… after Peterson and Webb, though, people have been concerned.”

This concern may be causing a blanket of quietness to cover campus, Smith-Lahrman said.

“There are two ways to interpret the quietness: On one side maybe there just aren’t people that are concerned,” Smith-Lahrman said. “On the other side, maybe they are just afraid to say anything.”

In the Faculty Call to Action, an anonymous poll designed by psychology professor John Jones was created for faculty to either support or oppose the requests made in the letter.

Sixty-one faculty members have responded to the survey with a majority agreeing to all the requests, ranging from 63-83 percent in favor.

The five authors of the Faculty Call to Action said ultimately they just want the administration to do the right thing.

“My hope is that the faculty will be informed and not be afraid to get involved, regardless of their position,” business professor Bill Christensen said. “I also hope for an amicable and fair resolution.”

Peterson said he would love to return to work and teach vocal lessons at DSU once again.

Smith-Lahrman and Christensen said they want to make it clear they only speak for themselves; they do not represent the university, their colleagues or their department, the pair said.