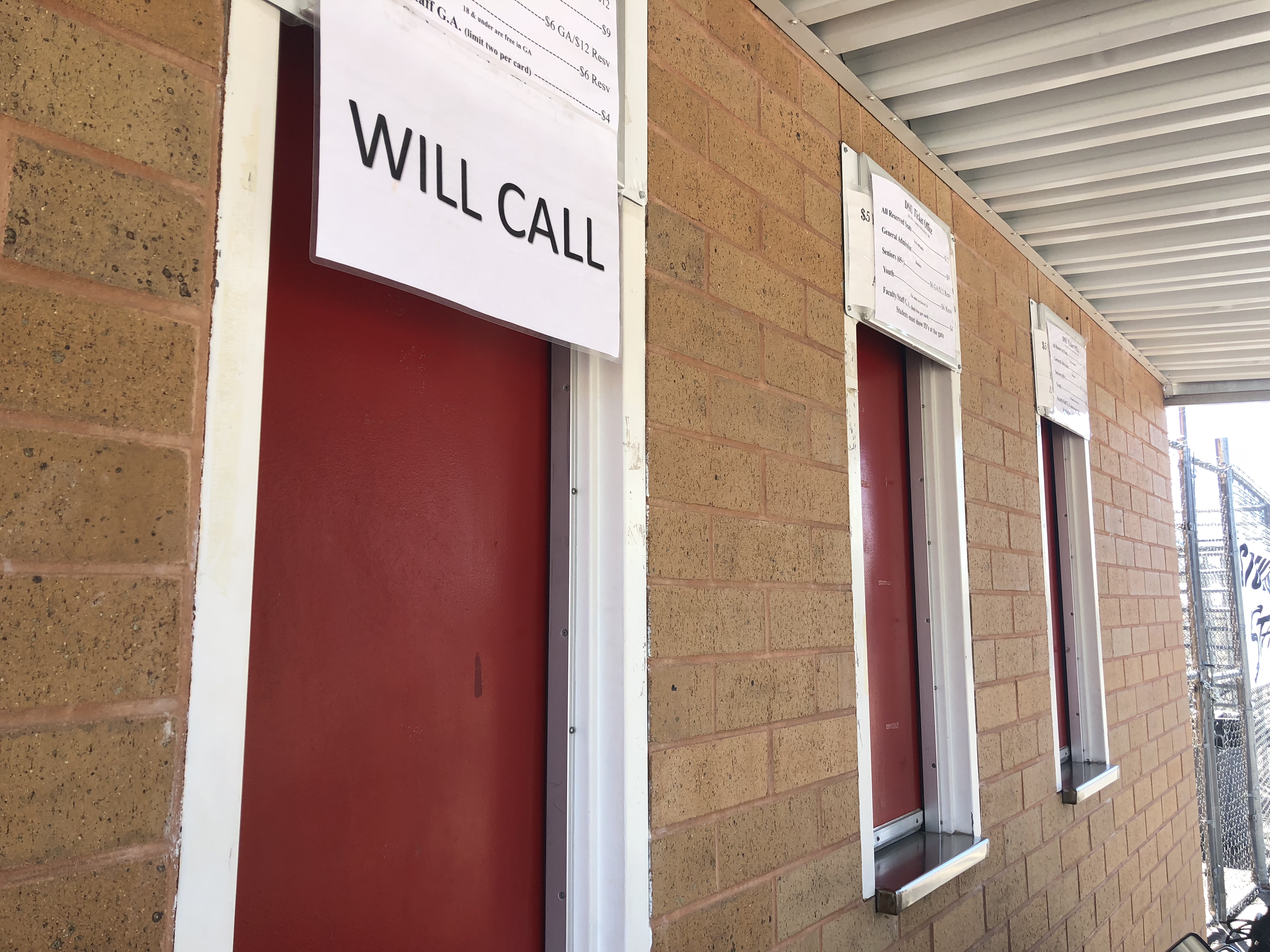 The National Collegiate Athletic Association, or NCAA, is divided into three divisions, ranked in descending order of prestige and competitiveness: Division III, the largest, least competitive division, Division II, reserved for the middle siblings of sports, and Division I, home to the biggest and baddest schools and athletics teams.

Confusingly, Division I is separated into two subdivisions: Football Bowl Subdivision, home to the largest and richest schools; And FCS, home to smaller, less wealthy schools.

Our current pool of Division II opponents are so obscure and forgettable that their names and mascots come off as borderline comedic. We regularly face the Fort Lewis Skyhawks, seemingly named so as not to be confused with the notorious, terrifying Groundhawks of Norse legend; The South Dakota School of Mines & Technology Hardrockers and Colorado School of Mines Orediggers, their mascots likely symbolizing the only careers available to their graduates; And the Black Hills State Yellow Jackets, who share a likeness with the terrible villain from the first Ant-Man movie.

DSU can do better.

FBS schools regularly pay money to schedule football games against FCS and non-conference teams, in what are called “guarantee” games.

Guarantee money is no laughing matter; FCS football programs receive hundreds of thousands of dollars per game to provide high-ranking FBS football programs with much-needed home games. That’s money we can use to fund our costly sports programs, and repair the shattered limbs of our poor, unfortunate athletes offered as sacrificial tribute to a statistically superior FBS opponent.

The FCS arguably has a better playoff system in place than even the FBS; the champion of the FCS subdivision is determined through a 24-team playoff, rather than a restrictive 4-team playoff like in the FBS.

As far as conferences go, I would recommend we join the Big Sky Conference; It currently has 11 permanent members, and having 12 would sound and work better.

We would be in the same conference as Southern Utah, Northern Arizona, Weber State, and Eastern Washington. You know, teams people have actually heard of.

Imagine the new nicknames the Big Sky Conference could have if we joined — the dirty sky dozen, the flock of twelve, the sky guys of dozenheim — the silly monikers practically write themselves.

Additionally, DSU could utilize its new and improved schedule of opponents to generate more interest with recruits looking to play in warmer climates than Cedar City or Northern Utah.

Schools like Southern Utah and Boise State started at the bottom of the NCAA rung, only to move up through the divisions to become recognized for their athletic accomplishments.

If we stay a Division II school, we will be resigning to athletic mediocrity, wallowing in a pit of apathy and disinterest. But if we become an FCS school, everything could change for the better.