Ben Braten talks world building, movies that do it well 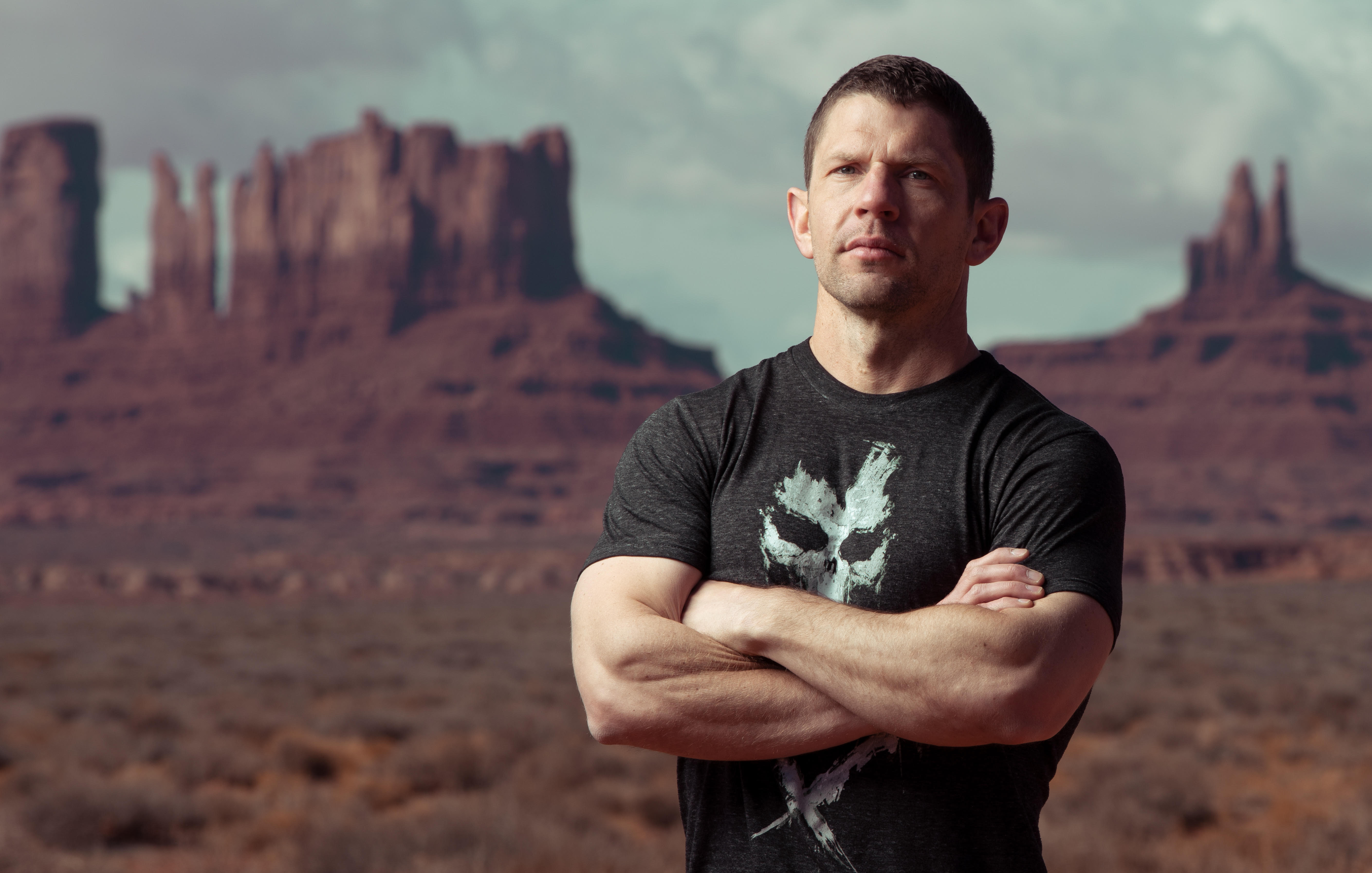 Students can often find Ben Braten, digital film producer and instructor at Dixie State university, in his cramped office, connected to a large room full of film equipment and the occasional prop, working on film and photography projects on his computer.

He works obsessively on his projects and himself; he has the physique one would expect from a superhero, rather than a photographer, film editor, producer, editor and cinematographer.

Q: What movies would you like to recommend and why?

A: “That is so hard. I’m going to throw out three right now that everyone should watch: ‘Mad Max: Fury Road,’ ‘Blade Runner 2049,’ and the ‘Big Lebowski’ — obviously.

“In my opinion, these films — same thing with ‘Apocalypto’ — do just an incredible job of creating worlds. Obviously, there are lots of different objectives with film: It can be transportive, transcendent, it can be revealing things about ourselves, it can be intimate and small, but they can also create worlds. And when it comes to world creation, those films — Mad ‘Max: Fury Road,’ ‘Blade Runner 2049,’ and ‘Apocalypto’ — do it better than anybody. Creating a world, and then immersing us in [one] that’s completely foreign — well, not completely foreign, there are familiar elements — that’s how they’re able to draw us in, but they’re different enough that we’re fascinated by them.

“It’s through a masterful combination between cinematography, story — very simple story in the case of ‘Mad Max: Fury Road’ and ‘Apocalypto’ — characters, cinematography, the sound design, the music — the use of music in all of those is so great. There are so many, but those films, I say, if you want to see the power of cinema, definitely check them out.”

Q: Would you say filmmaking and editing is your biggest passion? Are you following your dream?

A: “I like creating images. Imagery, in general. Photography and cinematography, the line is blurred there, it’s all image creation, creating visuals. Obviously in film, you flesh that out with movement, motion, story. In photography you have to flesh that out in one unique frame, which is a unique challenge in of itself. I would like to do more production work. There’s that objective, and that’s hopefully my next step in life.”

Q: Would you say being a producer would be more freeing for you or nerve-racking?

A: “Oh, it’s super nerve-racking. Because the devil’s in the details with stuff like this. You have all the little things you have to worry about. Granted, that’s where you bring in a team of people to do all sorts of stuff, and you divide and conquer. You have to be able to delegate, but even then, if you’re obsessive compulsive at all, you’re going to obsess over every little thing. But there are certain things you just can’t take care of, so even though you’re obsessing over them, you’re going to have other people take care of them. And it’s better that way, because it frees you up to focus on the things that maybe you’re better at.”

Q: Are you ever satisfied when you finish a piece, or are you a perfectionist to the end?

A: There’s always things where you go, ‘Aw man, that could’ve gone better. We should’ve done some things differently.’ But I think everyone’s like that.

Q: What would you say to students wanting to follow in your footsteps or choose digital film as their major?

A: “What I don’t recommend doing is becoming a jack-of-all-trades because then you are endlessly entertained with all this different stuff; if cameras aren’t fascinating you at the moment, then it’s audio, audio process, audio acquisition. Then if it’s not production that’s fascinating you, it’s post-production. You’re looking at all the cool ways you can piece together a simple edit, and if that doesn’t fascinate you, then you have the actual production side of things. There’s so many facets, and they’re all endlessly interesting and entertaining. Otherwise, you’re just never stopping. You’re just go, go, go.