n00b News: 6 reasons to get excited about ‘Game of Thrones’ season 6

Do you believe in dragons?

April is almost here, and that means that the new season of Game of Thrones is right around the corner, premiering April 24. After receiving a record-breaking number of Emmys in 2015, GoT has captured the attention of an international audience and set many hearts aflame.

Warning: This article contains spoilers for those who haven’t watched up until season 5.

So here it is; why you should be excited for the new season of Game of Thrones:

1. Varys  and Tyrion Lannister in Meereen

This is my favorite duo in Game of Thrones. Arguably the two most cunning and educated characters, their teamwork as they try to rebuild Meereen presents a wonderful opportunity for humorous one-liners and sneaky plotting. 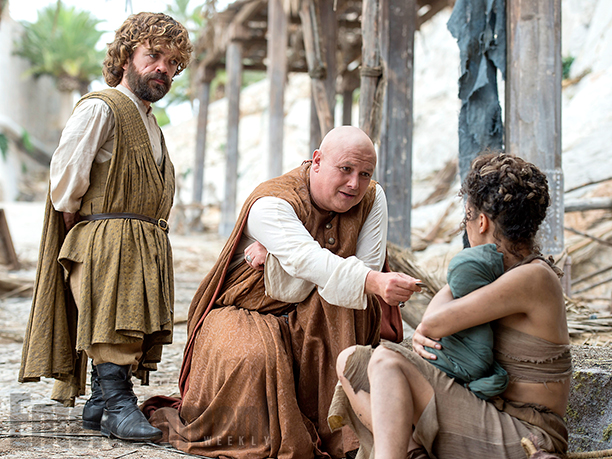 At the end of season 5, Daenerys had just been surrounded by a large group of Dothraki. It was unclear if they were friendly or not, but according to more images HBO released, it appears as though she is their prisoner.

Daenerys has always been one of my favorite characters since the beginning. Now that she is out of Meereen, I’m looking forward to seeing what her next move is once she deals with her captors. 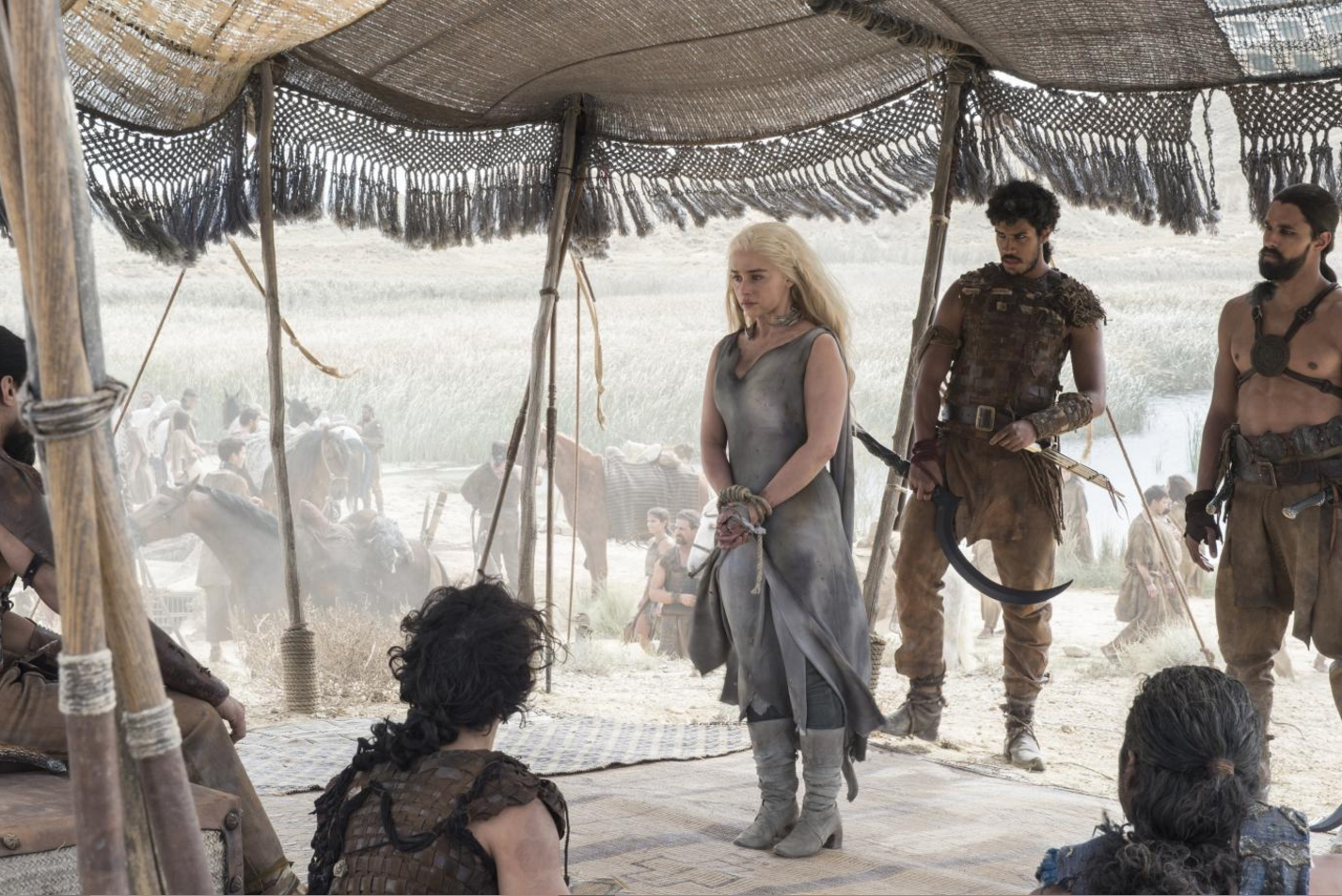 Gabriel Murdoch, a sophomore finance major from Hurricane, said he is just excited for Jon Snow to get resurrected.

“Jon Snow is one of the characters I thoroughly enjoy watching,” Murdoch said. “Jon displays bravery, justice, kindness, respect, leadership, and that is refreshing.”

After Snow was stabbed collectively by the Night’s Watch at the end of season five, people haven’t been able to stop discussing if Snow will be brought back or not. It appears as though HBO is going to make us wait to find out for sure until the new season, despite a torturous teasers like this one. 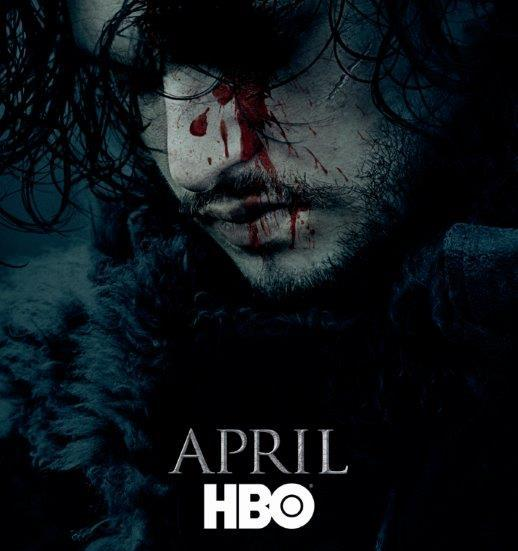 Is he alive? Is he dead? We will just have to wonder.

Season 5 left Sansa Stark at the mercy of Ramsay Bolton’s girlfriend, Myranda until Theon Greyjoy saves Sansa Stark and they attempt to escape Winterfell by jumping off one of the walls. It’s clear now that she survived the fall, but where is Sansa Stark headed next? 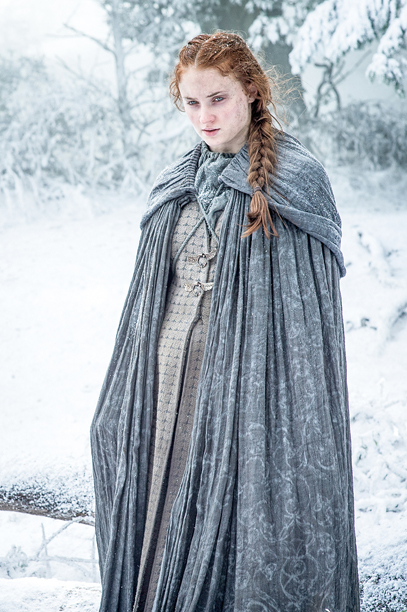 When we left Arya Stark in season five, she had just returned from killing Meryn Trant. Jaqen H’ghar said she took a life that was not hers to take and a debt is owed. Arya Stark begins going blind and we were left not knowing exactly what was going to become of her, until, of course, this image was released by HBO. 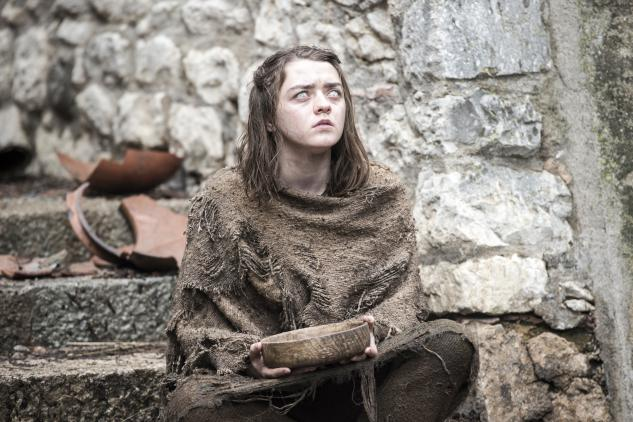 It will be exciting to see how her story progresses as she continues on her path to become an assassin.

Gendry, the late King Robert’s illegitimate son, was absent from all of season 5. He was last seen when Ser Davos Seaworth rescued him from Melisandre and put him on a boat, telling him to row for King’s Landing. 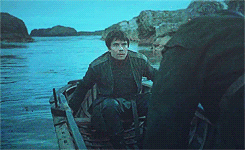 Personally, I feel like Gendry still has an important part to play in the series. I’m hoping he drifts to shore in season 6.

One of the most nail-biting moments happened in season 4 when wights attacked Bran Stark and his travel companions. He ends up meeting an old man inside the tree who ends up being the one who has led them there through Bran Stark and Jojen Reed’s visions. Although we haven’t seen Bran Stark during season 5, I expect we will get to catch up with him in season 6 as he trains his powers as a warg. Also, thank goodness he got a haircut. 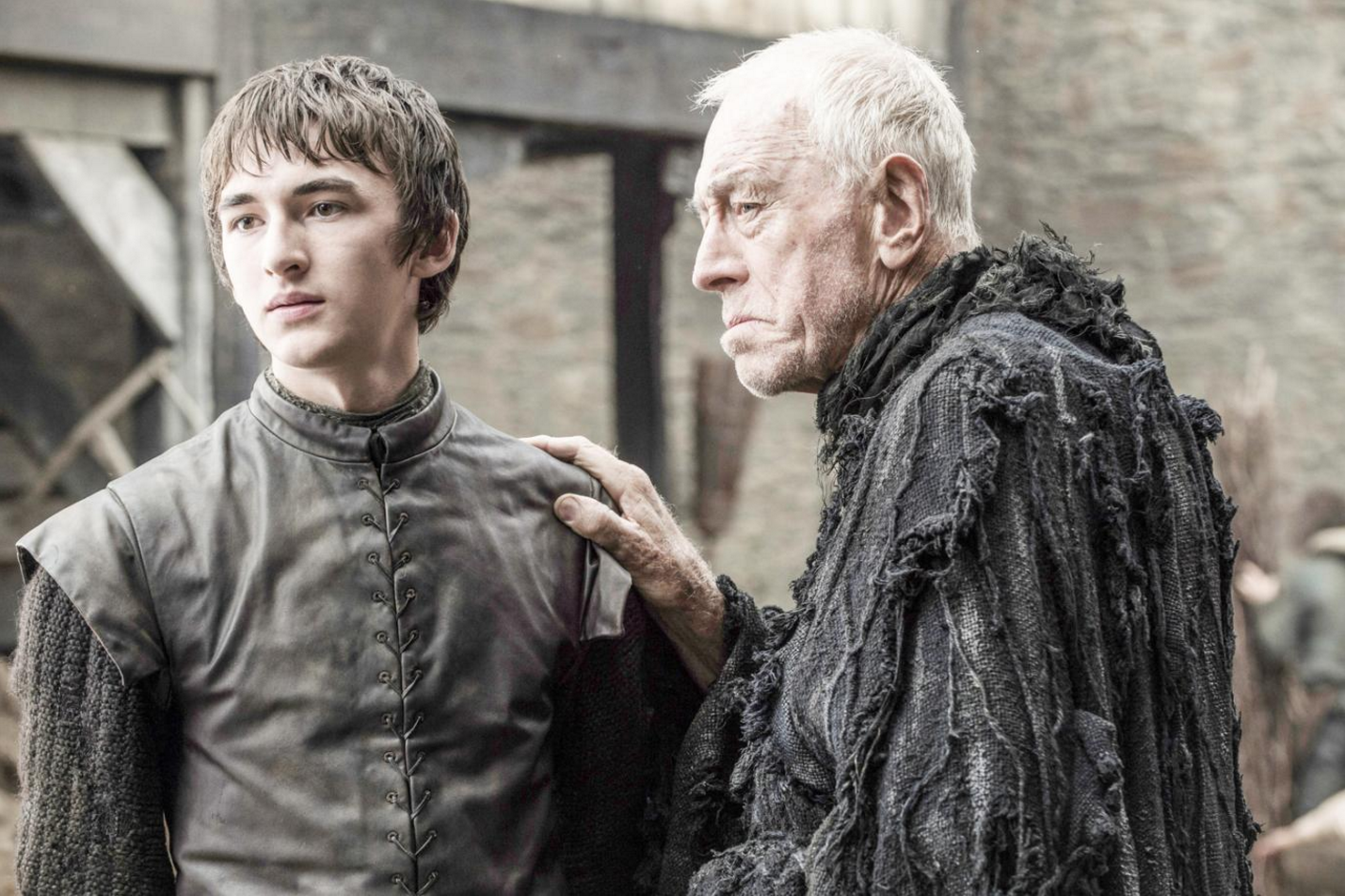 For the first time in the series, book readers and show-only watchers are pretty much even with their knowledge about what will happen next. It is unclear when the next installment of “A Song of Ice and Fire” by George R. R. Martin is going to be released, which means the TV show will take deviations from the book.

I’ve read most of the books and really enjoy the sensation of not having a clue what is going to happen next. However, not everyone feels this way.

Hunter Evans, a sophomore business administration major from Provo, said he is not excited for the 6th season because the directors have strayed from the source material and are releasing content before the 6th book comes out.

“I’m annoyed,” Evans said. “They’ve cut out some of the best characters.”

If you are planning on watching season 6, the premiere will be aired April 24 on HBO. It should be a nice break while you are preparing for finals or a treat to save for after a course of successful finals are run.